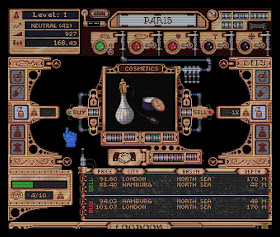 Last year we were the first site to officially announce a new Amiga called ' AQUABYSS ', a game which at the time we didn't have a lot of information about, but we were able to show a rather nice teaser trailer, and a story set in June 1821, in which you travel from Paris to the French coast and visit the very depths of the ocean to discover what lies underneath the surface. Well fast forward to today however and not only do we have more information, but new screenshots of the game which can be viewed below. 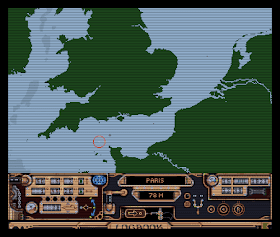 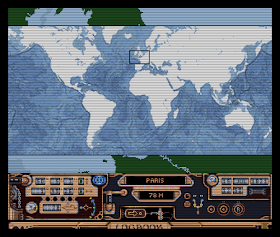 According to the creators AgedCode. This game will have inspirations based on games like Sid Meier's Pirates!, Elite Frontier II, Freelancer, Aquanox and some other good games. However the game does not contain arcade elements and, as it was said on other occassion, it's not a 3D type. It's rather slow pace action that does include trading where you can play it with a cup of tea or coffee and have some snacks...... And that's just a small snippet of the game, but for further information please see the indepth blog below.