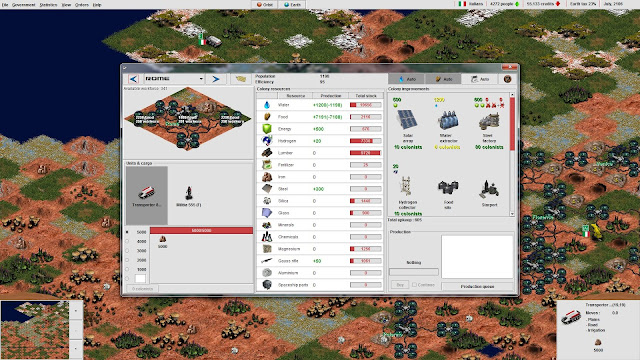 For those of you who love playing the 1991 hit strategy game of Civilization will be interested in this piece of news, as Daniel Blake has let us know through Facebook, that you can download the latest version of Free Mars by arikande; a turn based strategy game about colonizing Mars, which is also heavily inspired by that classic game Civilization intermixed with the Mars scenario which can be found via Civilization 2. 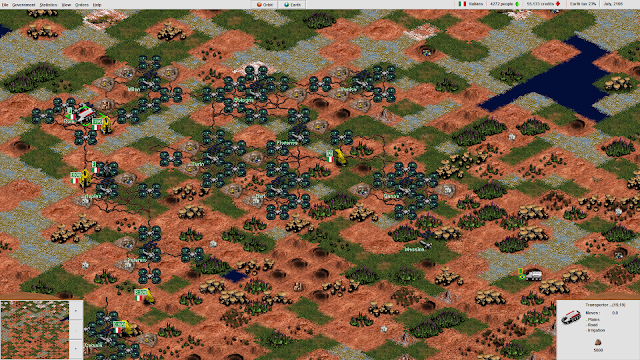 According Daniel Blake, who sent us this news story. He has said that Free Mars is not only a fan game project, but as a big fan himself of FreeCiv and FreeCol he was surprised to see as growing up playing Sid Meier’s Colonization and the Mars scenario in Civilization 2, that Free Mars combines the best parts of these two games into a standalone game as a brilliant idea. He also goes on to say, Free Mars has some slight Sid Meier’s Alpha Centauri influences there as well I think, but it mostly feels like Sid Meier’s Colonization but on Mars.. So what's not to like?