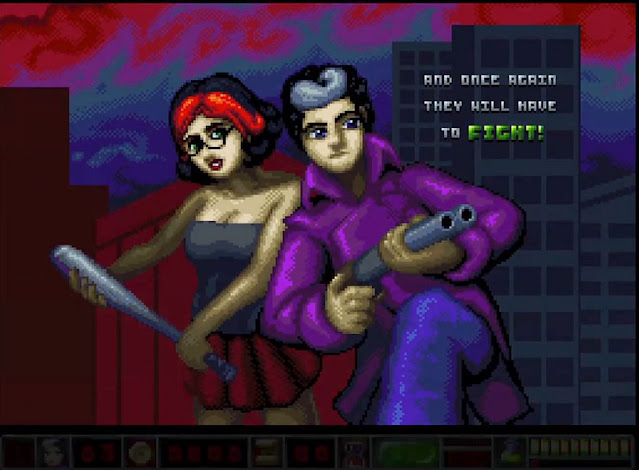 If you loved playing games such as The Addams Family on the Amiga, then you might like this news update, as thanks to Earok letting us know via Facebook, he has told us the upcoming Amiga platformer of 'Creeping Me Out : Hex Night' by Mixel has just got a brand new video update which shows all the developments made so far. This game due to be released this year possibly April, is a brand new platformer for the Commodore Amiga which will be developed using Earok's Scorpion Engine.

Although it is still early days for this game and time will tell if it does get a demo for April and a future boxed edition via Bitmap Soft. According to the creator, Creeping Me Out Hex Night will not only have hints of Turrican and a bit of Castlevania, but will also feel like an Addams Family game containing more story elements than the average Amiga action platformer. Footage shown above or linked here working on an emulated A1200 +MB Fast Ram, shows the game with Copper Skies, new music which can be disabled, enemy bugs that can even stick to the player, a brand new status bar, new slimes, and much much more you'll just have to watch the video to see for yourselves.