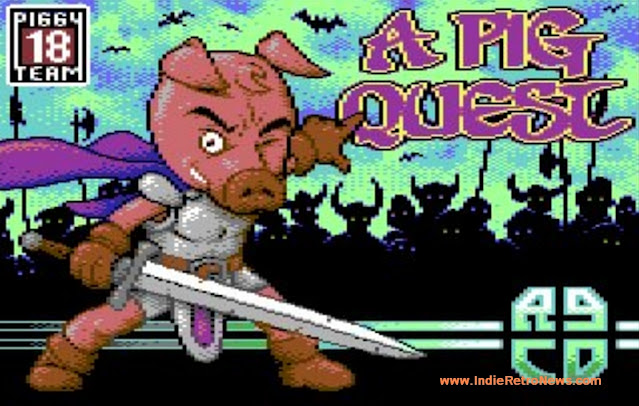 We've posted a lot of C64 games on Indie Retro News , and some of them we regard as highly recommended in anyone's collection, Sam's Journey and L'abbaye des morts are just some of the great examples. Well one game I'm really excited for and I think many will agree with me, is this fabulous looking C64 platformer called 'A Pig Quest'; an upcoming game published via RGCD which has yet again been teased with even more screenshots that can be viewed below. 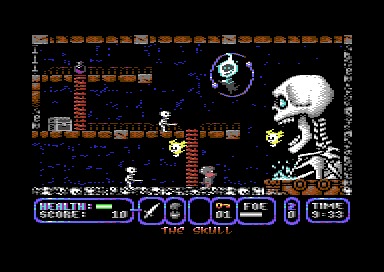 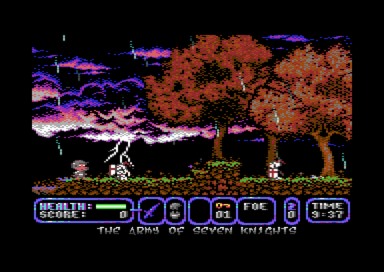 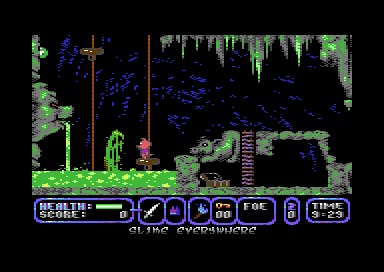 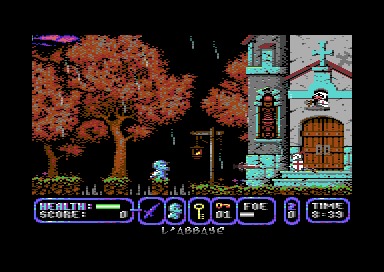 As we said before, although it is still early days for this game which is being created by Antonio Savona, Mauricet, Aldo Chiummo and Gaetano Chiummo, A Pig Quest looks to be an incredible action platformer with multiple levels and feature fabulous artwork, gorgeous C64 details, a brilliant soundtrack, plenty of levels, collectable items, and dangerous foes to battle against such as bats. So yes certainly a game worth keeping an eye on, but lets just hope many of us get to play it in the near future!