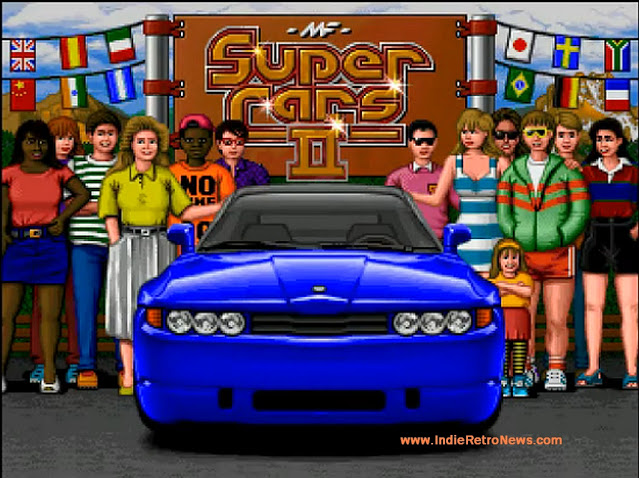 Way back in 2014 JOTD released the PC version of "Super Cars III" ; a game which was his own remake of the hit action racing classic "Super Cars II". Originally developed by Magnetic Fields and published by Gremlin Graphics in the early 90's for Amiga & Atari ST. Well fast forward to today however and do we some very special news for you. As JOTD has just released the final version of Supercars 2 AGA; A rebuilt & adapted to AGA ripped from Supercars International 1996. A game which in itself was a re-make of Super Cars II (tweaked gameplay, updated 256-color VGA graphics and a new soundtrack). 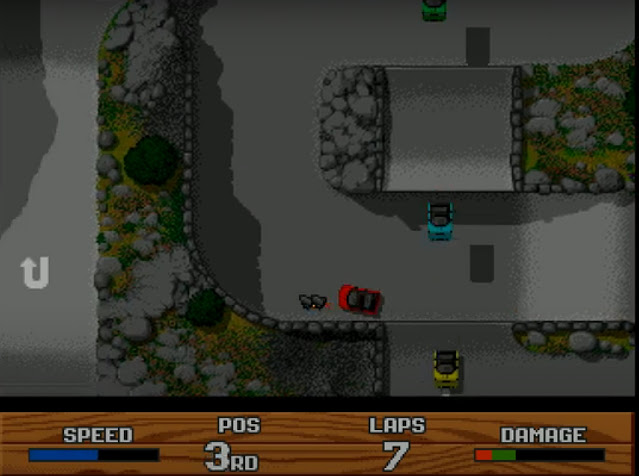 According to JOTD from our previous article, for some time now he has been tinkering with the idea of doing something with the original supercars2 source code that someone had sent him, which is the end result of what you see today as Super Cars 2 AGA. A game which includes not just new car colors, but a hit soundtrack by saimon69, decent performance even on lower specc'd AGA Amiga's, and classic gameplay features of multiple track types, weapons, road jumps and car bumping fun to reach first place!