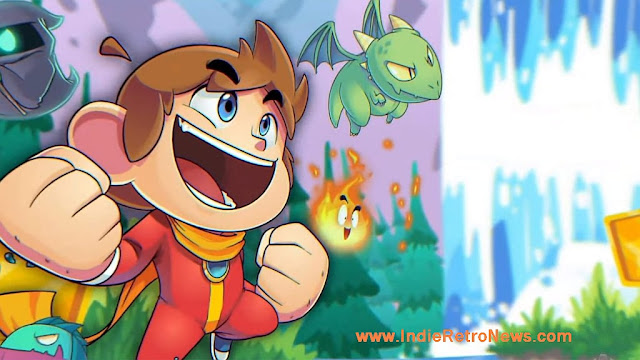 In 1987 Sega released the great side-scrolling platform game ' Alex Kidd ' for the Sega Master System console. Although it was first released in Japan in 1986 but internationally in 1987, it was one of the most well known games as it was also built into most Master System II's. As such it came as no surprise to us, that when we mentioned it way back in 2018 way before IGN and other sites that this was game was being remade by Merge Games and Jankenteam, it set our twitter feed alight with excited retro gaming retweets across the globe.

Well fast forward to today however and after all of our Facebook and Twitter mentions, the team behind the game has officially announced that the Alex Kidd In Miracle World remake aka DX has been released on Steam. As in the words of the developer "Comprising of all levels from the original title as well as brand new levels which expand the lore of Alex Kidd, experience Miracle World like you’ve never seen it before with new animations, graphical detail and gameplay improvements. " 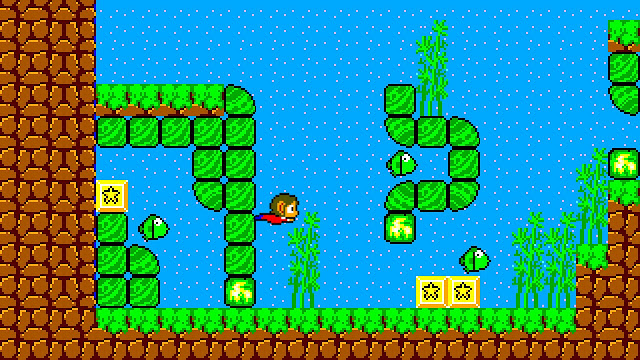 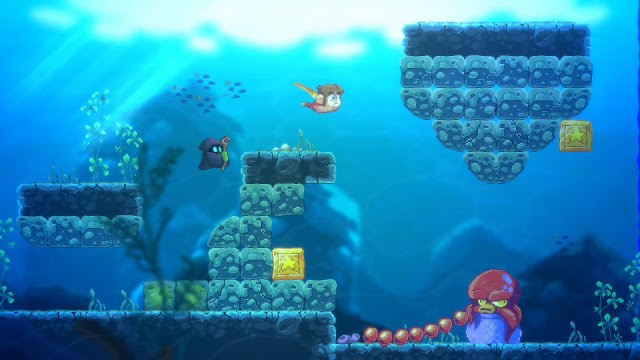