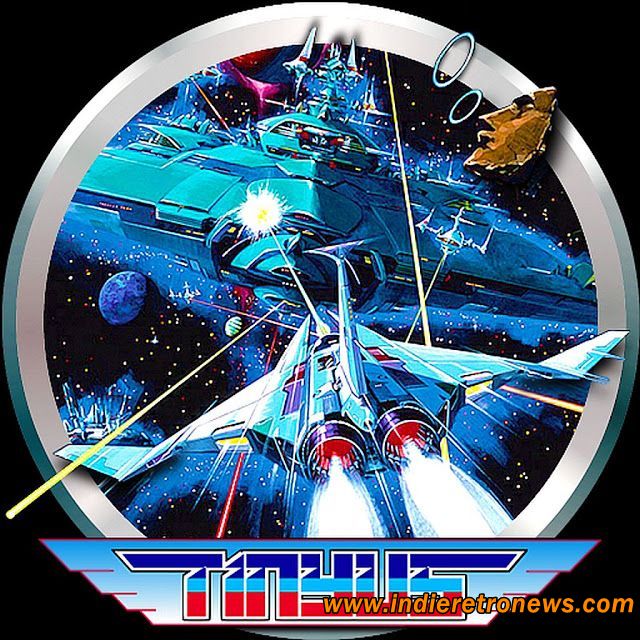 We've just received some brilliant news via the EAB forums if you've got an Amiga or emulator at hand, as if you've played pink^abyss's previous Amiga versions of Tiny Invaders, Tiny Galaga and Tiny Bobble, then as of right now you can play the latest beta version of his work in progress Arcade conversion of Gradius/Nemesis; a side scrolling shoot-em-up that was originally released as a Japanese coinop way back in 1986.

Although development is still ongoing and we are unsure of when the game will be officially finished. From what we do know from our previous write up, Tinyus is not only a faithful Amiga OCS port of the Arcade Gradius/Nemesis videogame, but it's being created by Fade1/aBYSs who is doing the graphics, Pink/ABYSs who is doing the music and code, Bartman/aBYSs who will be doing the reverse engineering, and all of this requiring an OCS with 512k Chip and 512k Slowmem or better! (Amiga 1200 (barebone) is recommended for fluid 50fps gameplay) 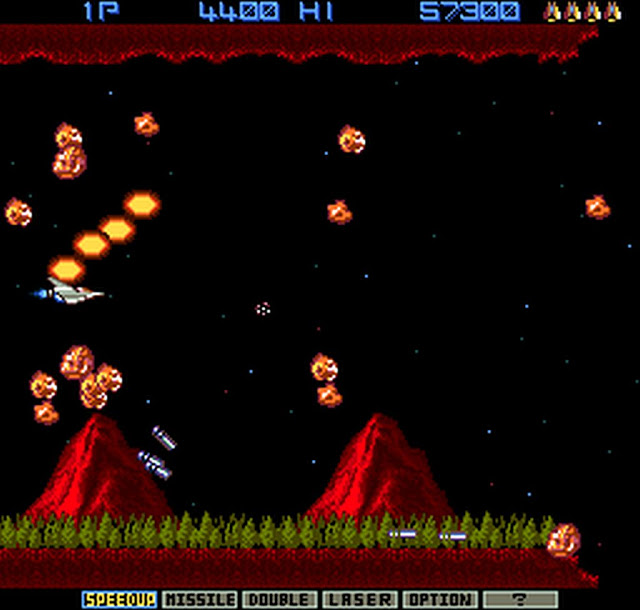 More details about the port from the team:

The original arcade hardware runs on a Motorola 68000 @ 10Mhz. It features hundreds of colors and hundreds of sprites at the same time, multiple backgrounds, hardware zooming, and 8 audio channels. So an OCS Amiga 500 does not quite match these specs. Still it was possible to have almost an arcade perfect conversion for it. However, even the arcade version had many slowdowns, and on Amiga 500 there are even more. So it's strongly recommended to play on Amiga 1200 (or better) for a steady 50fps experience.