Teenage Mutant Ninja Turtles: Shredder’s Revenge - Dotemu is kicking it back to the 80's invoking the turtles classic! 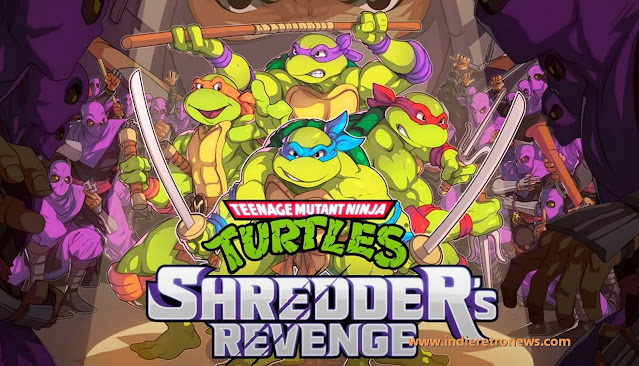 The news is spreading far and wide and that has come as no surprise to us, as just moments ago through our twitter page, we've found out that the publisher Dotemu with Viacom International and Tribute Games has announced the upcoming game of Teenage Mutant Ninja Turtles: Shredder’s Revenge; an all new arcade brawler which reunites Leonardo, Raphael, Michelangelo, and Donatello to kick shell in a beautifully realized pixel art world invoking the turtles’ classic 1987 design. 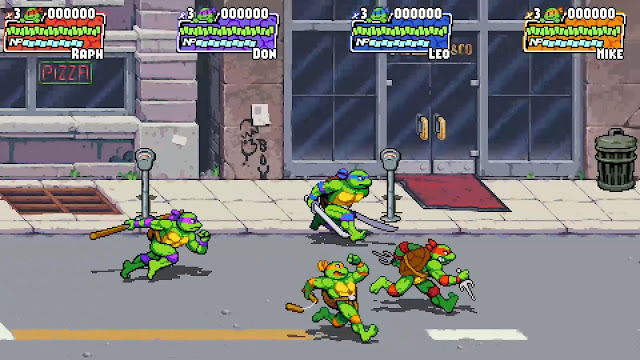 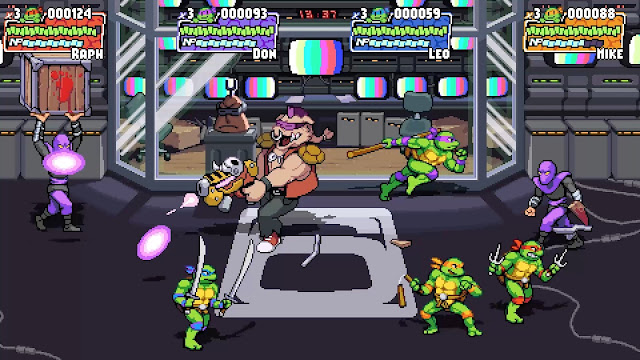 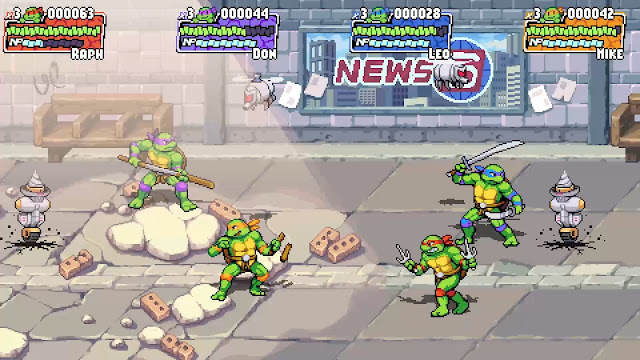 Video Link
As noted by the description of this incredible looking brawler : Teenage Mutant Ninja Turtles: Shredder’s Revenge finds the turtles battling through a breathless tour of iconic TMNT locations to thwart their nemeses’ most diabolical plan yet. Armed with shell-shocking new abilities built on a foundation of classic brawling mechanics, the gang are in for an exhilarating, Foot Clan-stomping romp leading them through the sewers and bustling boroughs of New York City all the way to Dimension X. - Coming to PC and Consoles soon!
Features :
● Gnarly game design takes you back to the ’80s
● Beautiful full-color pixel art graphics
● Old-school gameplay enhanced with super-fresh mechanics
● Up to four players simultaneously
● Play with iconic TMNT characters and vehicles in diverse gameplay options
● Radical new story mode
● And totally more to come!
Links 1) Steam
at Wednesday, March 10, 2021