Kuku-Ruku - An Easter 2021 Demo downloadable for your NES 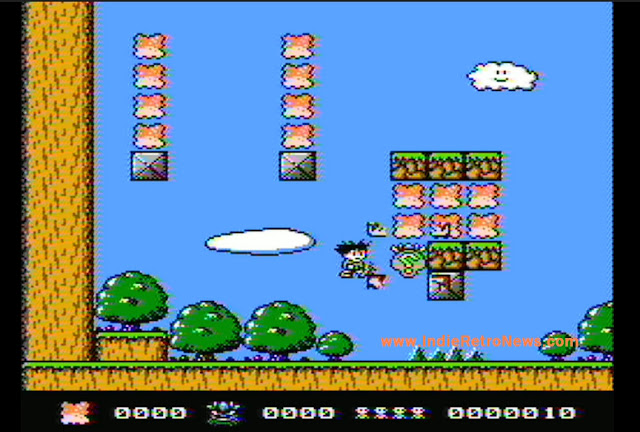 If you're looking for a new NES demo to try and want one to satisfy your retro gaming needs, then look no further than this latest news update! As thanks to a heads up by a good friend of ours on Twitter, we have been told you can now download the latest NES game demo called ' Kuku-Ruku '; a charming little platformer developed by Lucas SDM Siudym, which was created using the NES Programming 6502 Assembly NESASM3 Assembler.

Although details are sparse about the game, what we have been told is the game is not only still being developed so expect further improvements, but the game will feature great sound effects, lovely chippy music, plenty of enemies, and finally power ups and collectable items spread throughout the game. So enjoy and let us know what you think.