Selaco - A GZDoom masterpiece in the making? 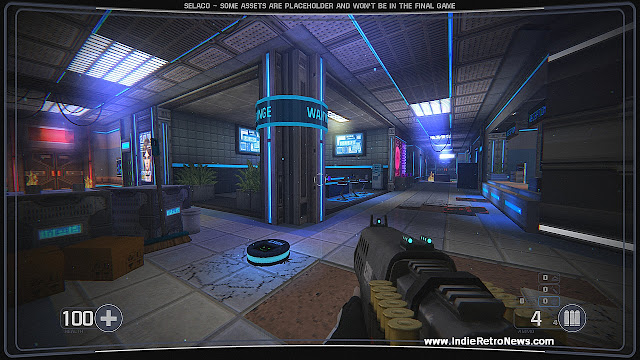 With the resurgence of old-school shooters in recent years, we also saw several games being made using old engines, which is a commendable feat. Selaco, is the latest retro FPS, but this one is being developed in GZDoom (a source port of the original DOOM engine), with devs citing DOOM, Quake, and FEAR as its primary influences. One of the main features is that the AI of DOOM has been vastly overhauled and is now much more tactical and clever, similar to the AI seen in FEAR. They will adapt, and behave differently depending on your playstyle. 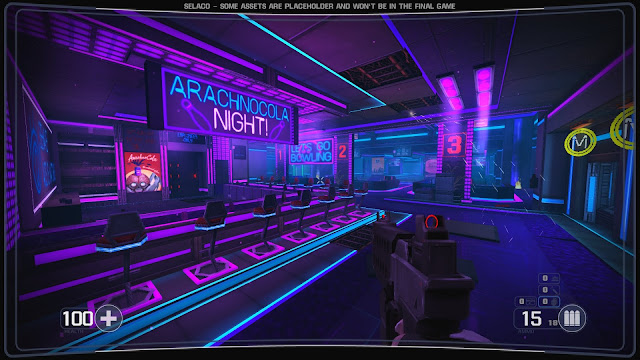 The decision to use GZDoom instead of a modern engine like Unreal or Unity is a bold one. For one GZDoom is a fairly modern source port with plenty of “quality of life features”, but using this engine gives the game-specific charm and on a positive note, it can probably be run on almost any configuration.

A large focus of the game is on the AI. Inspired in large part by FEAR's memorable AI, a good part of the original DOOM AI has been overhauled, and as a result, their behavior is much more tactical and deadlier. The enemy will behave differently depending on the difficulty and playstyle. Developing a competent AI is not an easy task, and it seems that the devs took this as a major task in Selaco.

The game is set in 2255, after the fall of Earth, surviving refugees have been transported to Selaco, a large underground facility on Mars to be their new home. Dawn, an ACE (Allied Coalition for Expansion) security captain, who with her recent promotion has gained access to more higher-level clearances. She started poking and looking into Selaco's mysterious history. But, before she can get some answers, Selaco is suddenly attacked by unknown forces, and it's up to her to stop the attack and figure out the truth behind Selaco. 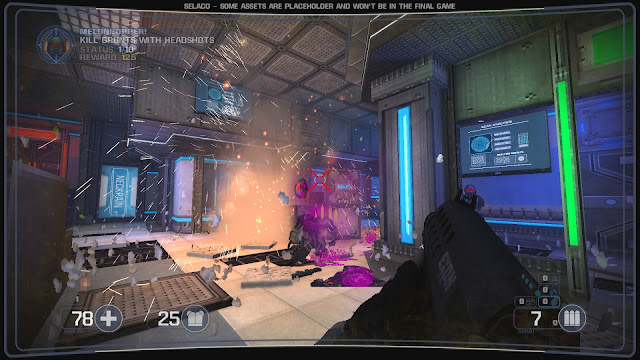 Despite the seemingly cliched premise, Selaco will also focus on Dawn’s personal story, which is directly tied to the plot. Dawn will be a fully voiced protagonist, but unlike typical BUILD engine characters, she won’t speak in just corny, cliched one-liners, and will instead be more realistic in reactions to the environment, which isn’t something that we see often. Selaco will also feature destructible environments that will allow Dawn to show off her abilities and the impressive power of her arsenal. With the help of voxels, you can see the destruction after each encounter. Almost anything in the environment can be reduced to one big, giant pile of rubble. 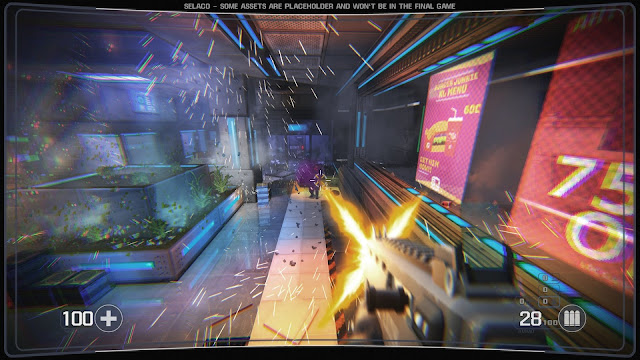 As you complete the game, you will also be offered an Incursion mode after each completed level. In this mode, you will be faced with seemingly endless waves of enemies, and if you manage to beat it, you will gain bonuses that will help you further in the game. In addition to the Incursion mode, new mutators will be unlocked as the game progresses. The game will also support modding, which is always a good thing.

With no clear release date in sight (so far), you should definitely keep your eye on Selaco as it develops. The game will be released in three separate acts, with each of them giving hours of new content. If you’re looking for some new, old-school FPS games, keep an eye out for Selaco.