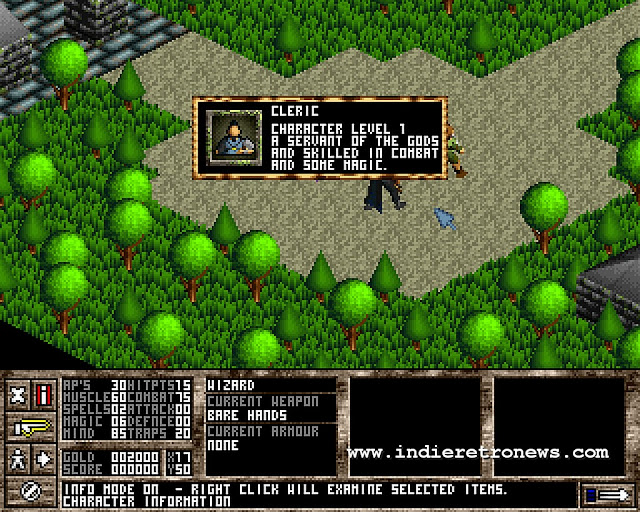 Another Amiga heads up for you all, and another RPG, as we've recently been informed via Saberman on Facebook, that if you head on over to the itch.io website, you can download Mark Sheeky's Dungeon Crawler of 'Blade' ; a rather rare game originally released in 1996 as the creators 20th, last, and most ambitious game for Amiga; an expanded, isometric sequel to his roguelike game Hilt. To coincide with this news, you can view the screenshots below and footage(soon). 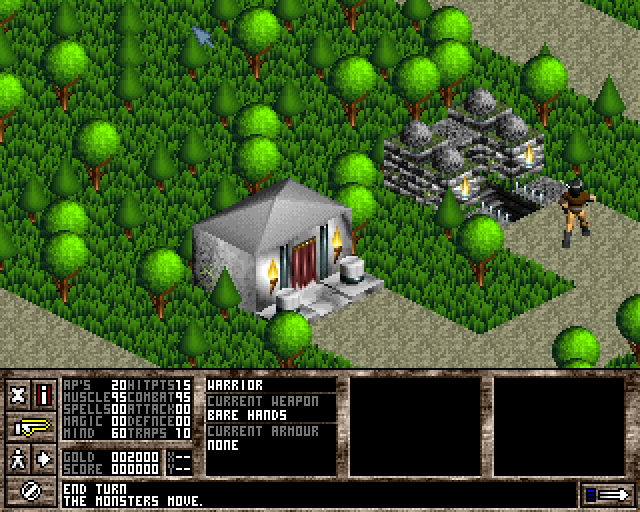 According to the creator, back in the 90's the game took over a year to develop and was signed to be published by a troubled company named Alive Mediasoft. The game was released without his consent and he received nothing. Unable to take matters further in these moribund years of the Amiga, he released the game for free, which is the game you see today. So head on over to the link below, and check it out which is available as an ADF or RP9 format for use with Amiga Forever. (RP9 files contain a pre-installed version of Blade. The standalone intro sequence can be viewed separately from one of the discs.)