Duke Nukem 3D - Another Classic MS-DOS FPS makes its way on to the Amiga via BSZili! (68060 required) 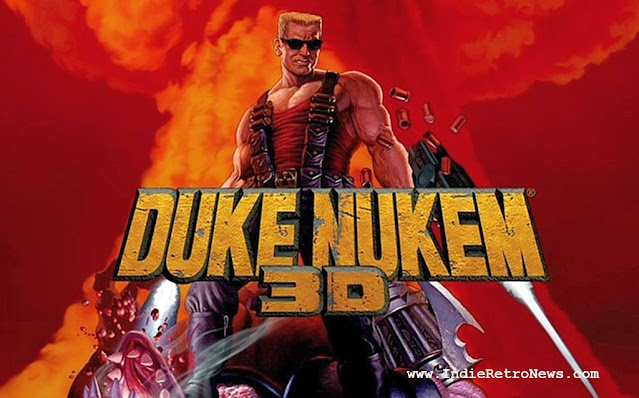 Another great heads up for all the Amiga owners out there, well ones that can run it anyway, is the classic first person shooter of ' Duke Nukem 3D ', has been ported over to the Amiga by BSzili as the first public test for you to try. Originally developed by 3D Realms back in the 90's, Nuke Nukem was not only a commercial hit selling about 3.5 million copies, but in the United States alone it was the 12th best-selling computer game in the period from 1993 to 1999, with 950,000 units sold (wiki). 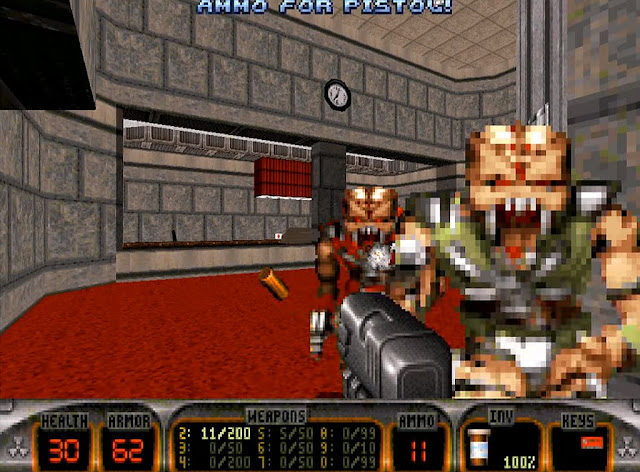 Although I haven't had the chance to load up my Amiga to play this and I'm not sure if my accelerator has enough grunt, but according to the creator of this fine version of Duke Nukem 3D, only does it require an 68060 processor with FPU, but it also needs atleast Kickstart 3.0, an AGA chipset or RTG card, 16mb of Fast RAM and finally 45MB of disk space (more for audio tracks). And that's pretty much all there is I can say for this latest news story, but for any further information please see the readme linked below.