Pixel Games UK has published another bucket load of Amstrad and ZX Spectrum classics via Steam! 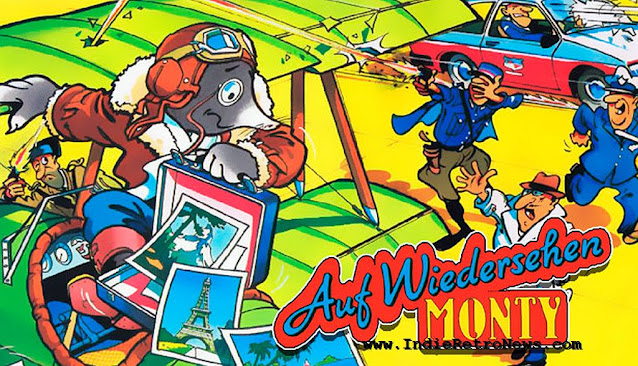 Ever since the creation of Indie Retro News, we've always tried to keep you up to date on the latest games, either for the Amstrad, the C64 or even the ZX Spectrum. Well it's the Amstrad and ZX Spectrum that's getting another shoutout today, as looking through Twitter, we have found out that Pixel Games UK has published another bucket load of retro classics over to Steam such as Auf Wiedersehen Monty, Bounder, Hungry Horace, Jack the Nipper and even Monty on the Run!

Yes indeed if you love playing these classics back in the day or just my personal favorite Auf Wiedersehen Monty; a game which was originally released in 1987 by British developers Gremlin Graphics following the continued misadventures of Monty Mole. Then you'll love this news update! As not only can these games be played as a remastered emulated version including the ZX Spectrum and Amstrad CPC via Steam. But you also have the ability to save and load at any point, there's modern controller support, full control remapping, Image scaling and even smoothing options too!