Prince of Persia - HOT NEWS as a fabulous Sega Mega Drive remaster has been released! 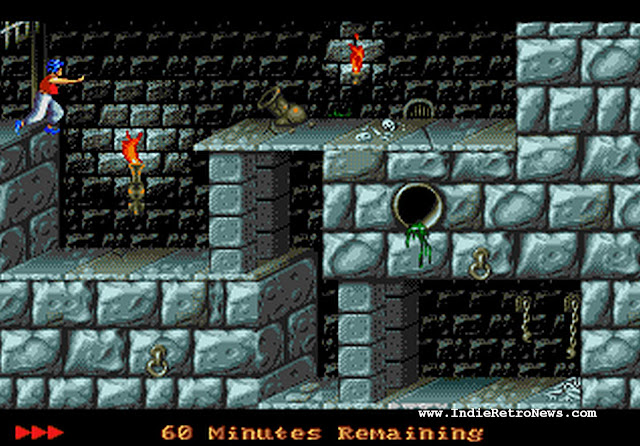 Another great news story for you all, as we have just been told through twitter that the all time classic platformer of 'Prince of Persia'; a game which has been released for many different systems back in 1989 by Broderbund, has finally been made available as an incredible remaster for the Sega Mega Drive by Master Linkuei! Prince of Persia is not only a game that featured lots of well designed platforming levels, but the game is full of danger as you must be careful not to fall through loose floors, get hit by sword wielding guards, crushed by gates or at worst skewered in blood on deadly spikes. 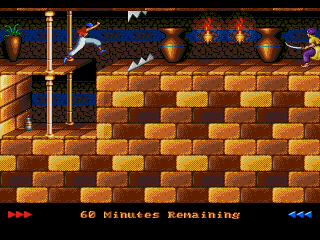 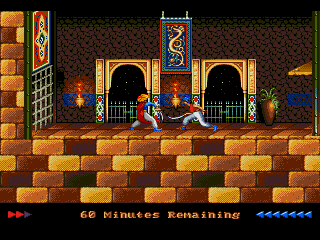 According to the creator this was a long term project to try to make the Domark's USA version of Prince of Persia port as accurate as possible to the original version of the Apple II/MS-DOS/Macintosh. As such with this latest 1.1 remaster it now features : Gameplay timings to play and feel like the original PC version, improved animations, a much better sword fight system, input delays removed, improved game speed throughout, new music and sound effects inserted into the right places based on the PC version, increased stage palette varieties, a new MS-DOS title screen and much much more!