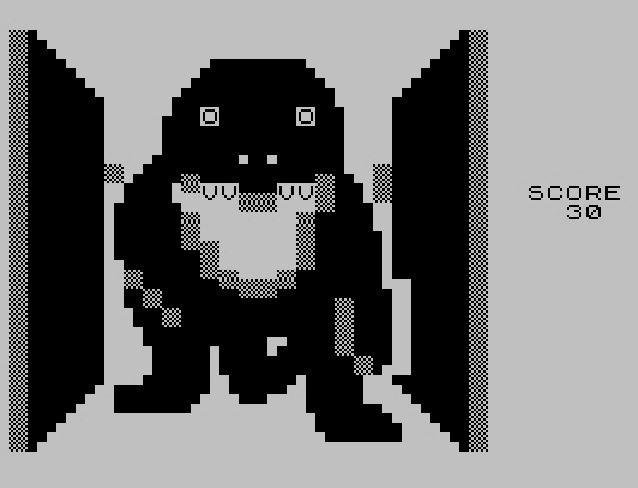 We've just got some interesting news today, especially if you were a Sinclair ZX81 owner in the 1980's, as Malcolm Evans and an idea by J.K.Greye game of ' 3D Monster Maze ', is being developed by Max for the Commodore 64. This game which was released in 1982 by J. K. Greye Software puts you in control of a character in a first person viewpoint and must traverse a 3D maze to reach the exit while avoiding a hostile monster the Tyrannosaurus Rex.

3D Monster Maze also appeared on the ZX Spectrum in 2016 as a non colour port by Paul Farrow and a further great remake by Richard Dodds in 2018. While the creator has said most of the C64 version is working, Max has noted it will feature the core gameplay of the original, a better chase routine,  more mazes when you complete the level and other additions yet to be announced. So yes if you enjoyed this classic game back in the day, then you are sure to like this new version which is teased as an early preview download provided below through CSdb.