Final Assault - A rather impressive FPS by GMG for the Atari 8bit gets a new v1.1 build 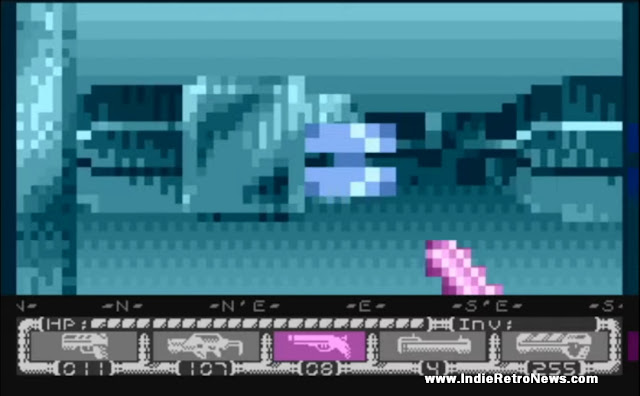 Even though we were rather late with the news update for this game as I'm taking a short writing new year break, but if you have an Atari XL/XE and want to play something that's rather impressive for an 8bit game, then it might be worth your time checking out GMG's latest game update of 'Final Assault v.1.1'; A first person shooter developed by Robert Globe Pecnik and Marian Vybostok using a smooth Raycaster engine running at 25-30fps working on PAL and NTSC machines.

If that wasn't enough to impress, the game doesn't just feature animated textures, a lighting system, and breakable walls, but a compass and auto map, 5 weapons, 11 items, a big boss and 5 interactive objects all with great feedback from those who have played the game such as "it's amazing that work showing this kind of quality and ambition is still being produced on the venerable old Atari. Long may it continue" and "Unbelievable. That's awesome!".