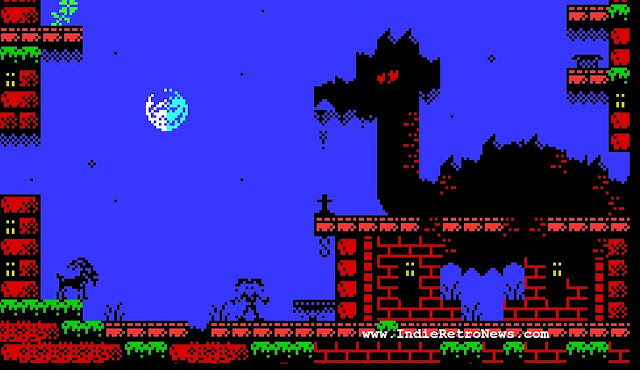 We've featured a number of enjoyable games from Roolandoo, with games being mentioned such as S.O.L.O, Lareliquia and even La Reliquia. Well here we are with another game announcement from Roolandoo, as he has finally released the eagerly awaited ZX Spectrum game of 'Bufonada'; A rather atmospheric game where you play as a useless jester and a half-crazy magic goat. To coincide with this news, Saberman has done a brand new gameplay video! 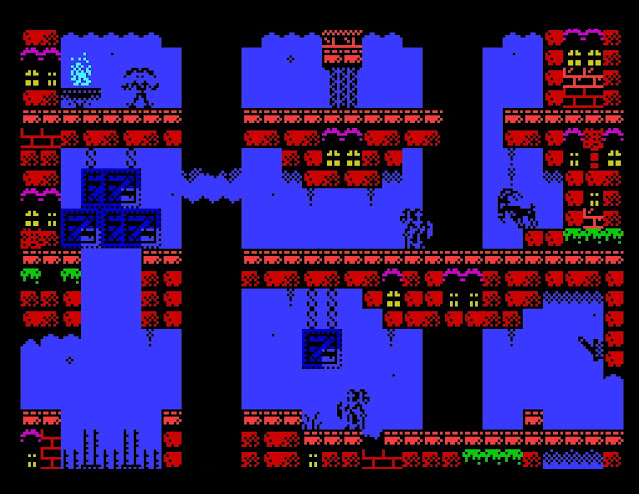 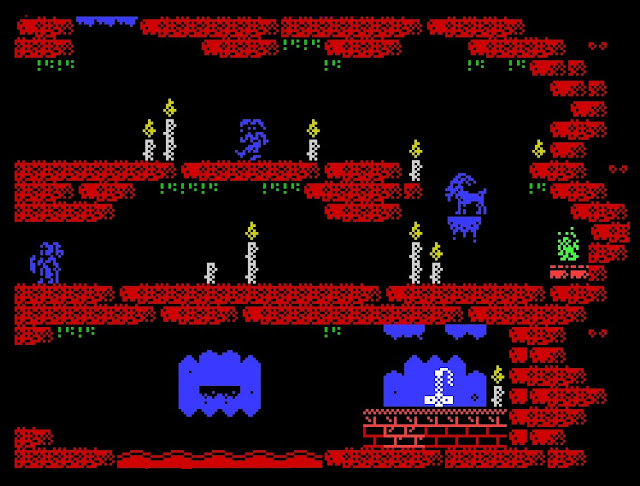 Featuring lovely in game music, which has been the highlight of many of his previous games, you must traverse lots of difficult levels, solve puzzles by switching between the different characters in the game and finally playing as jester and his goat must help Lisistra the sorceress supreme and stop the Perpetual Night that has threatened The kingdom of Kimeria!