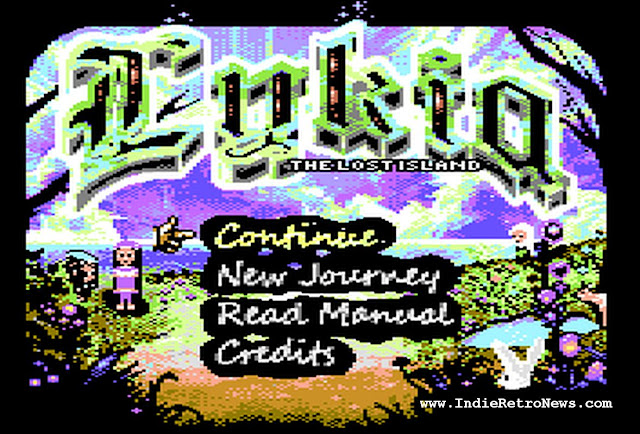 It's been some time since we had any Zelda style games on Indie Retro News, but thanks to a heads up from Puls4r Productions, we have just been told that the previously mentioned game of Lykia - The Lost Island. A high quality game for the C64, expanded C16 and Plus/4 which is full of Zelda-ish passion in FLIvision. Has just been released for free much to the surprise of many in the retro gaming community. To coincide with this news, you can check out the latest screenshot and trailer below. 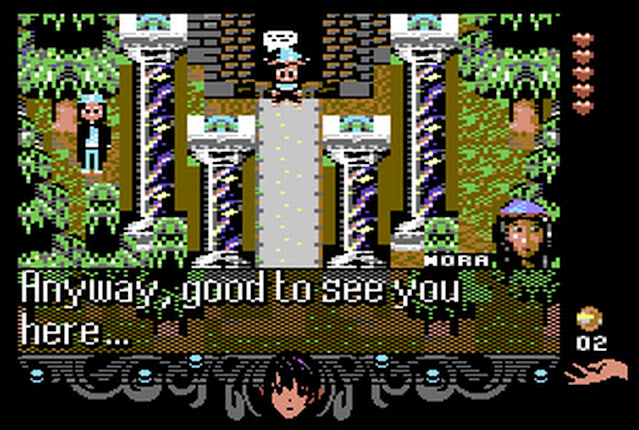 Not only is Lykia - The Lost Island a huge game spanning 4 disk sides. But it features incredible graphics, day and night modes, multiple areas such as woodlands, a total of 580 screens to dwell through (on two continents, ), 25 full Songs from musical genius Markus 'c0zmo' Jentsch, 40 characters to meet, a stunning cinematic intro, hours worth of gameplay, 2000 conversational lines of text, and from the look of the latest trailer and wording, it also features a great story which will take you on an epic quest.