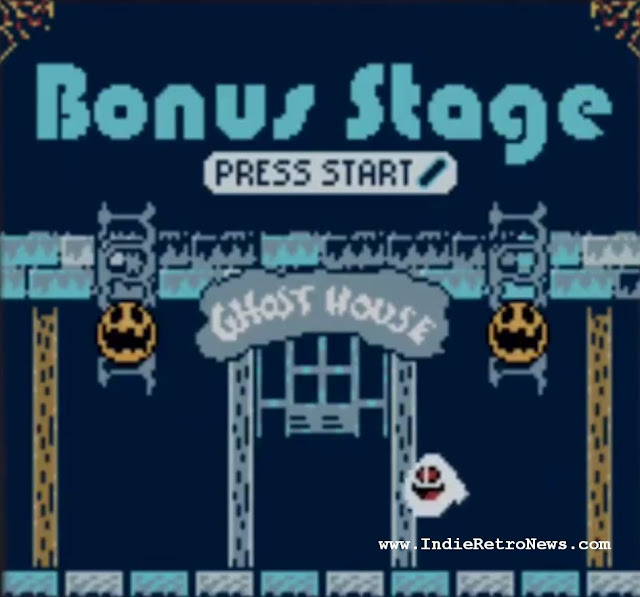 The Game Boy was a huge part of my childhood, games such as Tetris, Mario and even PaperBoy was played for many hours, even when trying to see the damn thing on long haul travels. So to see a new Game Boy and Game Boy Colour game called ' Magic & Legend: Time Knights ' announced as available for purchase, I just had to give it a shout out! You see this game doesn't just have lots of dynamic levels, but there's a ton of gameplay to be had in this new game from Giles Hamson and his two kids (4 & 5yr olds).

Yes indeed if you're looking for a new Game Boy and Game Boy Colour game, then make sure to check out Magic & Legend: Time Knights: A game that features 5 dynamic levels such as the journey, Medieval times, Sengoku Period, Ancient Rome and The Crown Jewel Heist, different themed areas which includes swimming through water, bonus stages, multiple enemy types, and much much more as you play as Magic and Legend defending the world from an Alien invasion!