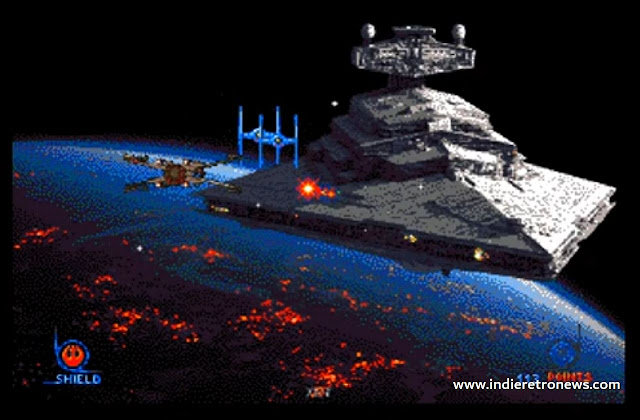 Even though the highlight of this week just has to be the awesome release of the C64/C128 version of Eye of the Beholder, it's still worth mentioning this latest news story sent to us by Per Ola Eriksson and Saberman. As they have told us, that Electric Black Sheep who were behind the upcoming Amiga games of 'Project Quest' and 'None of Us', have made available a ton of games that were used as testing-ground for wannabe projects and/or wasted possibilities for the Commodore Amiga. In light of this news, Saberman has also done a number of videos of these games viewable below.

Here is what the creator said about just many of the games featured in the videos above : "The following AMIGA Games were made for test purposes and written in AMOS language. The programs contain elements that have either not been completed or have not yet been used. Each of them has its own charm, so it is possible that one or the other will become something more in the future. Some of them are just need to be dealt with and would only take time, but at the moment it would only take time away from other things. There are also failed ideas, since some can only show the visuals that make it worthwhile to deal with it on an emulator. Therefore, for now, they must be accepted as they are".
Links :1) Website
at Wednesday, November 23, 2022