A C64 horror game is coming by Alf Yngve and Richard Bayliss! 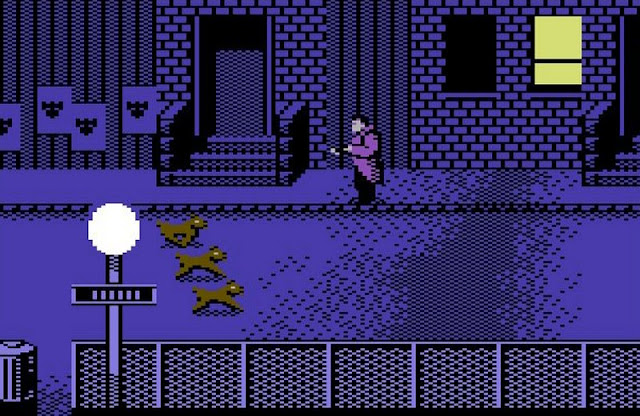 Many of you may have heard the names Alf Yngve and Richard Bayliss, as they were behind games such as Hover Raider RX, Flying Cobra RX, Snatch McBlagger and even Dark Force : Redux on the C64. But now as a tweet heads up, they have announced they are working on a top-secret horror game project that is once again coming to the C64, and looks to feature some pretty nasty enemies! 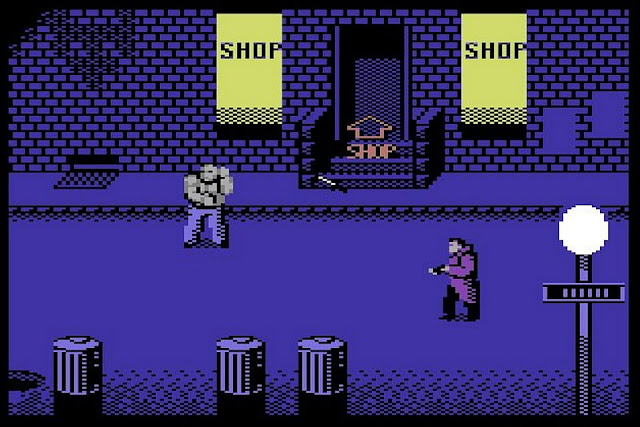 There are many times when we come across games that don't have a lot of info to go with them, and this C64 game is another to add to that long list. Going by the fact it is still a secret project ( Well kinda secret ), there isn't much to say about the game other than the graphics looking pretty damn good in a horror sort of way, and it does bring back memories of a game called Death Wish :)

As soon as we know more, we will let you all know!