Puzzle Bobble - Arcade classic to the C64 gets another great tease 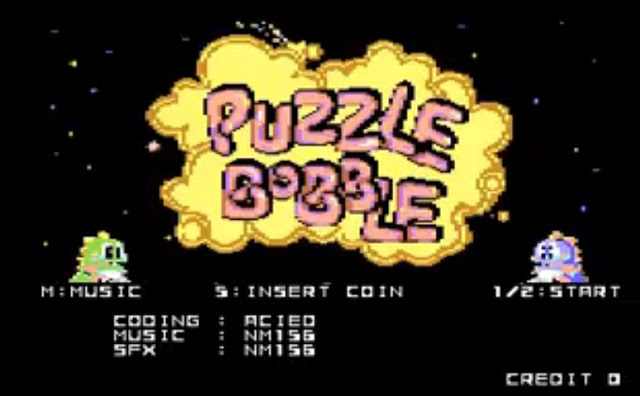 If the recently released Speedball 2 Ultimate or Eye of the Beholder coming to the C64 wasn't enough to get you going, you'll be pleased to know that we have another update for you regarding the work in progress Arcade port of ' Puzzle Bobble ' that is indeed also coming to the C64. Now last month @hayesmaker64 did a great write up and told our readers ACIED and NM1564 were developing the game as a port of the Taito version. Well it looks as if the port is coming along nicely as Acied as posted two new videos and a detailed update.

According to Acied, Puzzle Bobble will still take several weeks to finish the product, but when it's finished will be a 100% replica of the Puzzle Bobble arcade version in every respect as a tribute to Taito and the C64 with it being completely free without any commercial intent. He also goes on to say Taito will be respected as well as the logo and trade mark, with the source code being released at a later date for other developers to make clones or other versions. 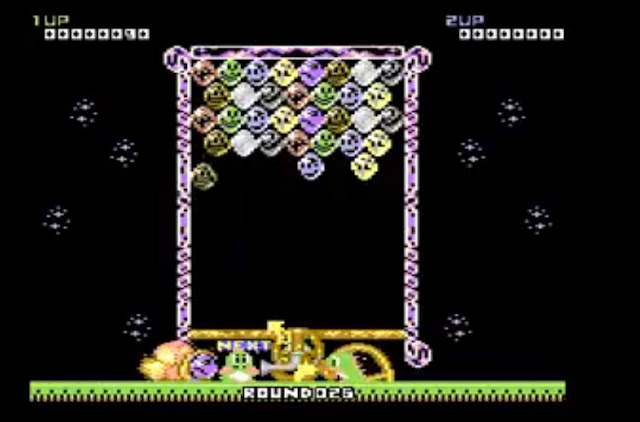 In terms of the actual game, the game will use high fidelity sound effects and 4 bit samples with the use of patterns instead of regular sfx to obtain the best possible sfx for gaming, the game is bitmap based as an advantage of using as much colour as needed for the background and playfield, and the best of all a lot of graphical features, as well as much much more including a two player mode, joystick and paddle support!