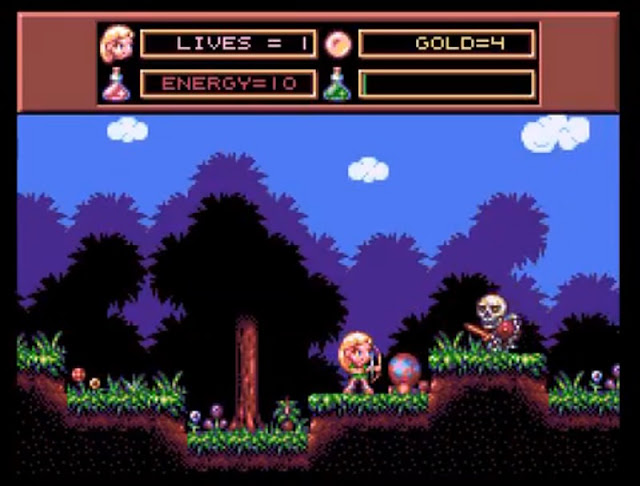 It's the turn of the Amiga for new games, as we've just come across a post on Facebook of a new work in progress game developed by Moya and friend that features... Skeletons! Yes this new game that has only just been teased looks to be an action platformer with an inspiration to Ruff n Tumble and stars a character resembling Jill of the Jungle which pits you against multiple enemies including sword welding Skeleton foes.


According to Moya she wanted a character to be someone who she could cosplay to help promote the game hence being blond and green and the resemblance above. When it comes to the actual game itself, the music is from a demo as a place holder because the developers are not musicians, there is a lot of work to be done on the animation as well as more backgrounds, variety of enemies, weapons and levels, and finally a fantasy world is being built which will feature in several different games which share common assets. 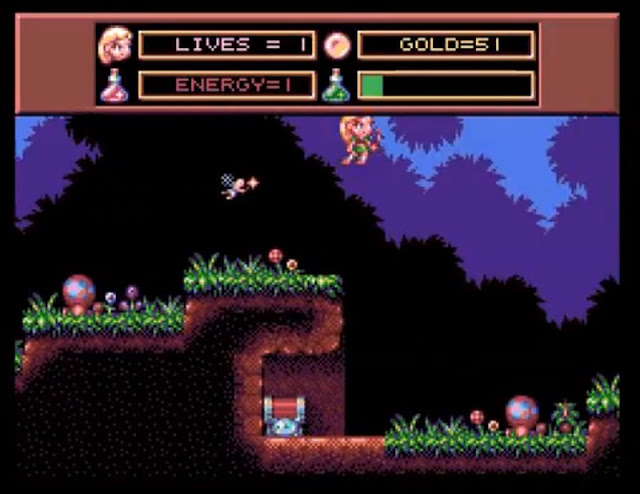 The plan is to bring out several games set in the same world, but released for different systems (Amiga, CD32, CDTV, Atari Lynx, Commodore 64, Sega Master System, Mega Drive/Genesis/Mega CD, SNES...). The graphics used in this demo are an example of how the 16bit versions will look, and this demo was put together with Backbone on an Amiga 1200. So if you want to support the development of the game and are skilled in music creation, graphics, level designs, or even programming then contact the developer as she does need some help!