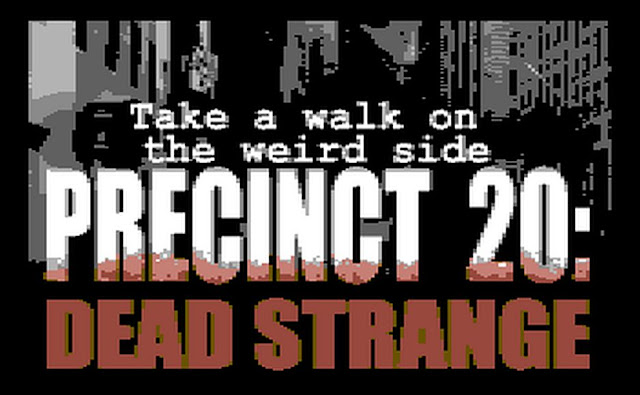 In 2017 we announced a new project was in development by Alf Yngve and Richard Bayliss, which looked to be a mash of Death Wish with a dab of horror thrown in for good measure. That game which was just a secret C64 project at first, has now been released as 'PRECINCT 20: Dead Strange' ; a glorious C64 game based on a series of short stories under the same title, with you in control of a police detective hunting for clues in a series of murders with possibly supernatural causes.

PRECINCT 20 Dead Strange is a beautifully crafted new release for the Commodore 64 from accomplished game designer Alf Yngve and talented musical artist Richard Bayliss. As the website says, this game features moody noir-esque graphics, genuinely unsettling gameplay (you never know what is going to jump out of the shadows at you!) superb music by Richard Bayliss that really sets the scene - complete with screams and eerie heartbeats and possibly Alf's finest release to date! 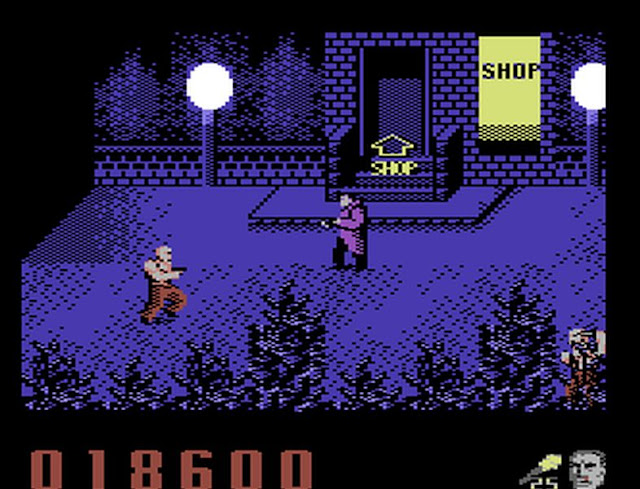