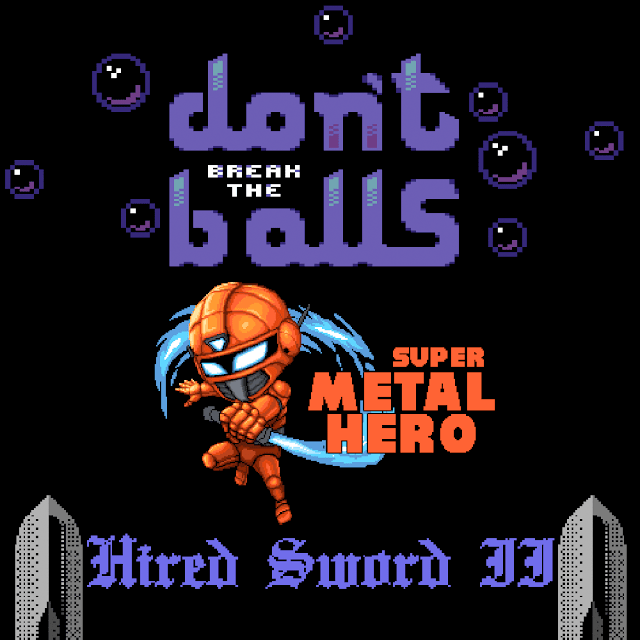 With 2020 fast approaching it doesn't come as a surprise to us to see developers and or publishers announcing new games, as sure enough that has just happened with our personal favourite publishers Double Sided Games. A company that so far has released Black Dawn Rebirth, L’Abbaye des morts, Vegetables Deluxe and Realms of Quest V. The news announcement of today is, they've just gone and announced Hired Sword II for the C64, Don’t Break The Balls for the C64 and Super Metal Hero for the Amiga. 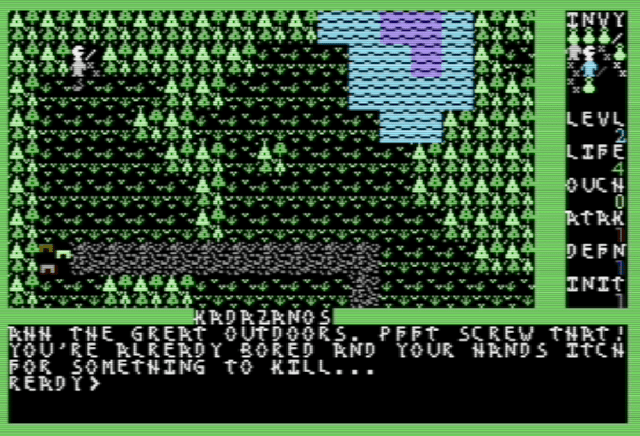 Hired Sword II is a top-down RPG, with a racy humour! The game according to the description is written, designed and coded by Roy Riggs, while sound and music are made by Mike Richmond. Explore Kadazanos and Glammorill through 20 maps and 9 dungeons to find the elusive elf, Ekaterina. The weapons and armour are randomly generated (1000+ combinations!). The game will be available in March 2020 for the Commodore 64, in boxed floppy and digital format. 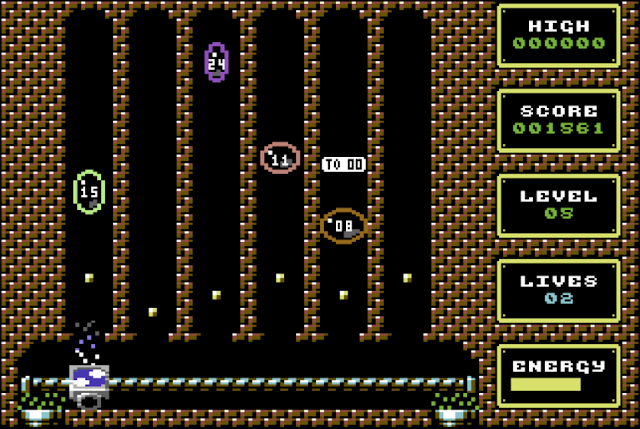 DBTB is an action / puzzle game for 1 or 2 players in co-operation or duel! It is designed and coded by Emiliano Paglia with the help of Saul Cross for graphics and music / sound. Controlling a fan, you need to blow the bubbles up and prevent them from bursting! Of course, the fan needs energy to work and needs to be recharged often by moving it to the sides of the screen. The game will be available later in 2020 for the Commodore 64, in boxed cartridge, boxed floppy and digital format. 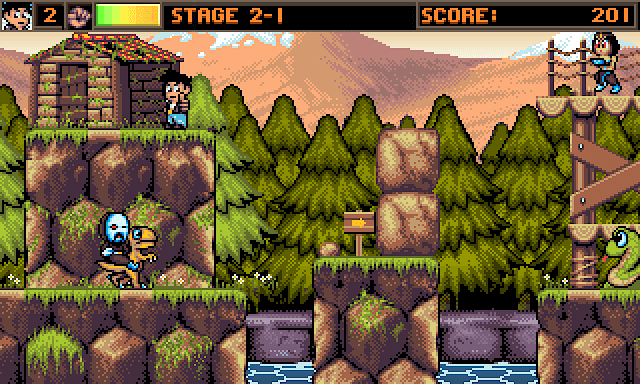 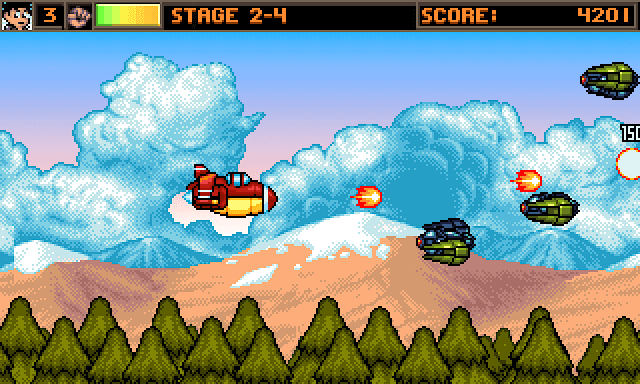 And finally the last game described on the Double Sided Games website is Super Metal Hero. A shooting action platformer with side scrolling combined with shoot’em up levels. The game design and graphics are made by TenShu with the help of Michael Gibs for programming and music. The game will be available Q4 2020 for the Commodore Amiga 1200 (with a 030 accelerator and 4Mb of Fast Ram), in boxed floppy and digital format.

....And that's all we know so far, but as soon as the games are closer to being finished with inclusive gameplay trailers, each one will get a more detailed article on IRN.