WinUAE 3.6.0 - The greatest Amiga Emulator gets another feature packed final! 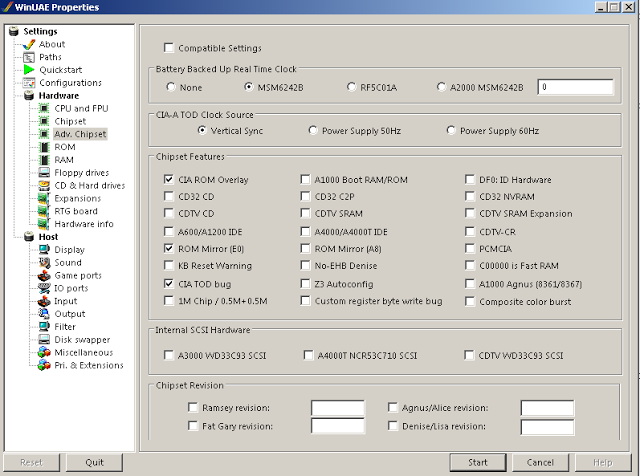 Yet again after many months of beta updates with a ton of fixes and improvements, today is the day that Toni Wilen has released a brand new WinUAE version 3.6.0. Throughout last year and following on from WinUAE 3.5.0, this latest edition once again proves that this really is the best Amiga emulator you can use for playing games, watching scene demos or installing an OS ready for use on a real Amiga. 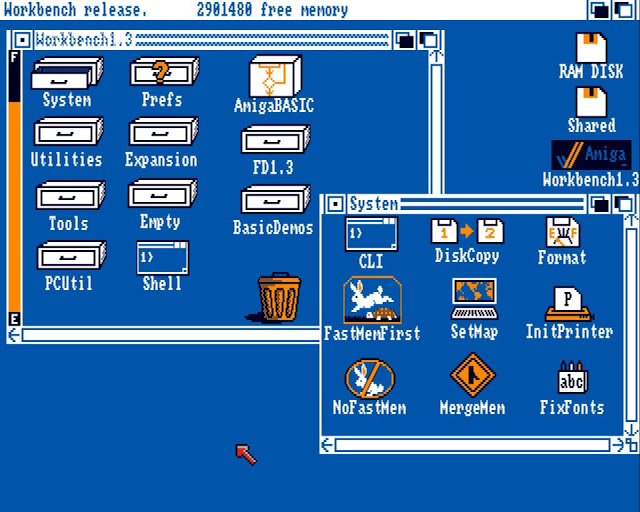 In fact this is such a great release that it doesn't just feature core emulation updates such as 68030, 68040 and 68060 full instruction and data cache emulation, with or without MMU emulation. But also emulated hardware expansion updates, new emulated hardware expansions, Direct3D 11 support implementations and much much more. So see the change log below and of course the download links for further information.

Other new features and updates: