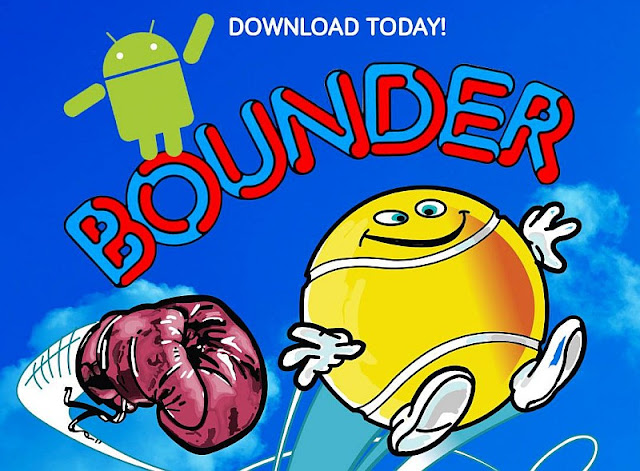 Bounder, which was originally released for the ZX Spectrum, Commodore 64, Amstrad CPC and other 8-bits has finally been released for the Android based platform. Yes indeed everyone's favourite tennis ball-based game from the 80's, as one of the most successful selling games has once again appeared for Mobile as thanks to Developers Swivel Creations partnership with Lu Studios you'll be able to play this classic all over again with all the enjoyment kept intact. 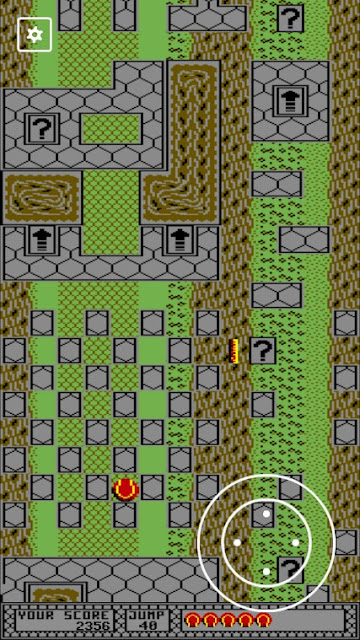 Owner of Swivel, Matt Risley, has a big background in games stretching back to 1991 and sometime back contacted ex-Gremlin Graphics owner Ian Stewart, and negotiated a deal to bring Bounder to mobile with a release available already for iOS based users. This version according to the main site,  is faithful to the original and includes features which helps it translate to mobile devices. It further includes the C64, Spectrum and Amstrad versions, not emulated but re-coded to a high standard so it looks and feels like the original computer versions but with new added extras!