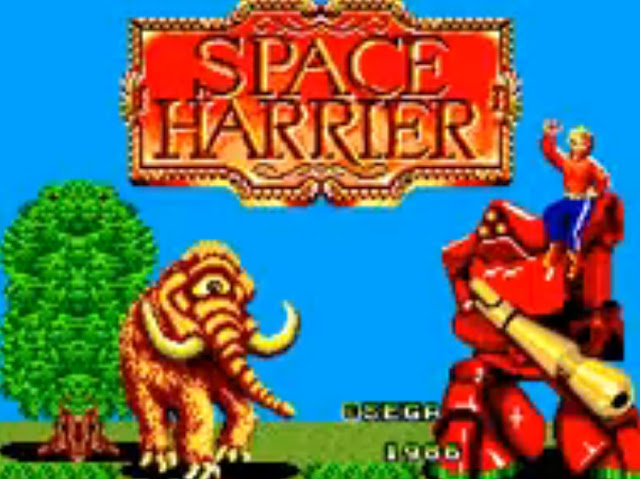 @matteusbeus the creator of the upcoming Crypt of Dracula is on the ball for the Sega Master System, as once again he has just tweeted us a rather special update that is sure to excite even the hardiest of Sega gamers.  Unlike the previous video we showed in relation to high fidelity audio, this one is downloadable as a patch that replaces the voice samples in Space Harrier with data taken from the original arcade game!


Space Harrier is an arcade video game developed and released by Sega in December 1985 that was later released on over twenty different home computer and gaming platforms, either by Sega or by Elite Systems in North America and Europe. This Arcade sound patch for the Sega Master System is played using high-quality pcmenc data, with added samples from the Arcade version such as Welcome to the Fantasy Zone, Get Ready!