The Dawn of Kernel - A high quality game for the Amstrad is finally here! 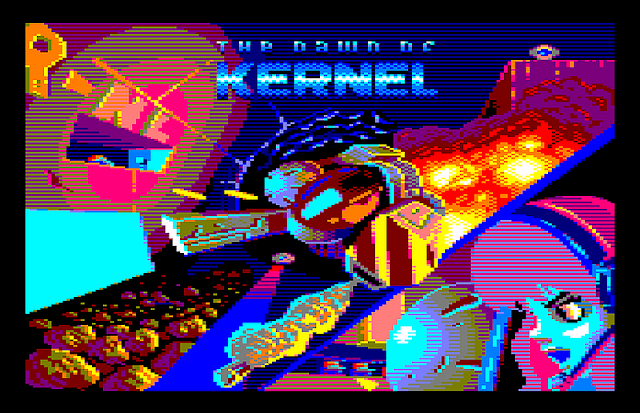 After all these features of his previous games such as Escape from Colony 8, Space Pest Control, The Legend of Traxtor, The Return of Traxtor and Castaway for the ZX Spectrum. As well as Rescuing Orc for the C64 and Magica and Golden Tail for the Amstrad CPC. We are pleased to give out a shout for the developer Juan J. Martínez (Reidrac), that his brand new Amstrad CPC game ' The Dawn of Kernel ' has been released for all to enjoy!


Developed by Juan J. Martínez (Reidrac) such as code, graphics and audio, with Dylan Barry who did the intro and loading screen. The Dawn of Kenel is another fabulous game for the Amstrad CPC, that not only has notable influences to the Cybernoid series, as well as gravity and thrust additions. But also that this cool game spices it up with tactics, puzzles and a large map incase you get lost!