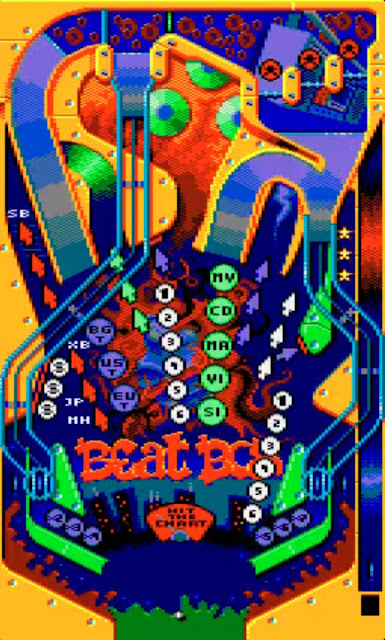 At the end of 2016-2017 we announced the fantastic Amiga pinball game ' Pinball Dreams ' by Digital Illusions CE in 1992 had finally been made available as a preview download on the Amstrad CPC by none other than Batman Group, creators of the scene demo Batman Forever. Well here we are again as we are pleased to tell you that after much excitement and global Amstrad load ups of the brilliant preview, Batman Group has announced that they are in the final stage with 'testing' to have an accurate gaming experience to that of the Amiga 500! 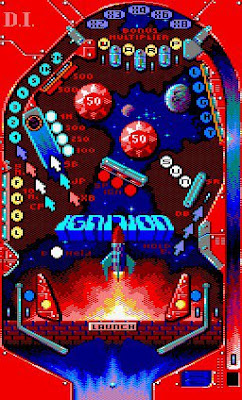 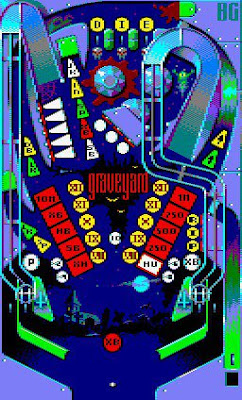 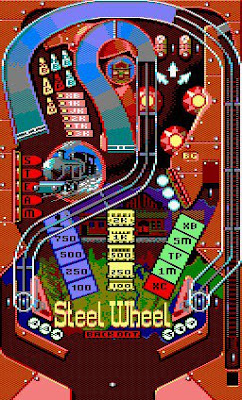 Pinball Dreams was and still is the most amazing of Pinball games, and the appearance of the Beat Box table on the Amstrad CPC blew us all away with smooth scrolling, great detail and stunning 8-bit sound, which was a remarkable achievement on the 8-bit machine. But before you get too excited, unlike the first demo which was released, the creators will need further time to test the full version which is hoped will be released either by Christmas or at least next year!