Lunar Rescue is coming to the ZX Spectrum as an Arcade conversion! 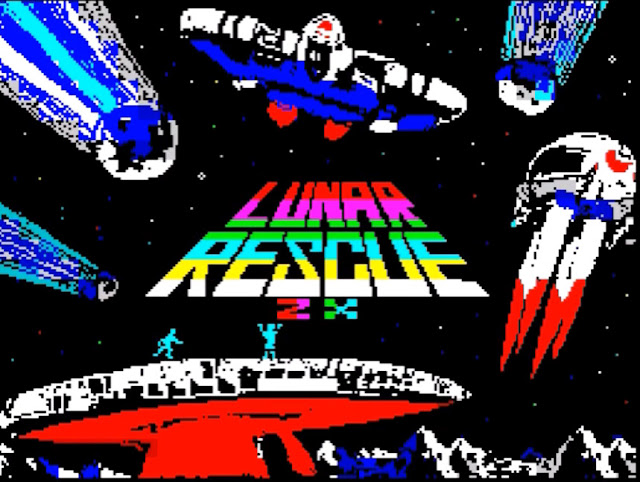 We always try to keep you up to date with the best in Speccy news, but boy do we have a surprise for you. As if you were an Arcade gamer in the late 70's and into the 80's then you'll be pleased to know Allan Turvey is bringing the classic Taito game of 'Lunar Rescue' to the ZX Spectrum as an Arcade conversion. To coincide with this news, the developer has released an early gameplay teaser, with an announcement the game is nearing completion as a commercial title and free to all homebrew coders , content makers, and also to be included as a free gift in the arcade pack collection.


For those of you who remember Lunar Rescue from 1979 it looks like you are in for a treat! As from the look of the video above, this ZX Spectrum Arcade conversion looks every bit as enjoyable as the original game in the Arcades. It has the astronauts you need to rescue, there's a fuel draining lander to control, and apart from the Asteroids that need to be avoided, you even have the Alien saucer swarm to avoid or to destroy as your take your astronauts back to the mothership. Seriously, I can't wait to play this game when it makes its eventual release!