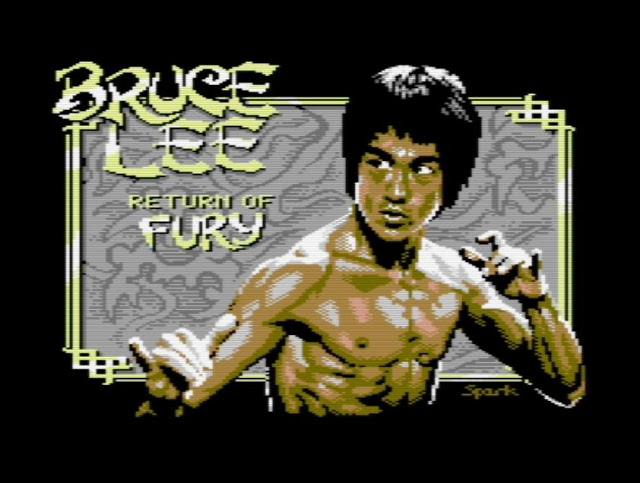 In 1984 Datasoft released a brilliant arcade platformer called 'Bruce Lee' which was based on the famous motion picture martial artist. It was and still is a highly regarded platformer that is still loved to this day and can be played by anyone. But boy do we have some great news for you, as a Bruce Lee fan game by the name of Bruce Lee - Return of Fury by MegaStyle has been released for the C64 featuring all of the classic gameplay in a brand new world with the return of the menacing Yamo and The Ninja! 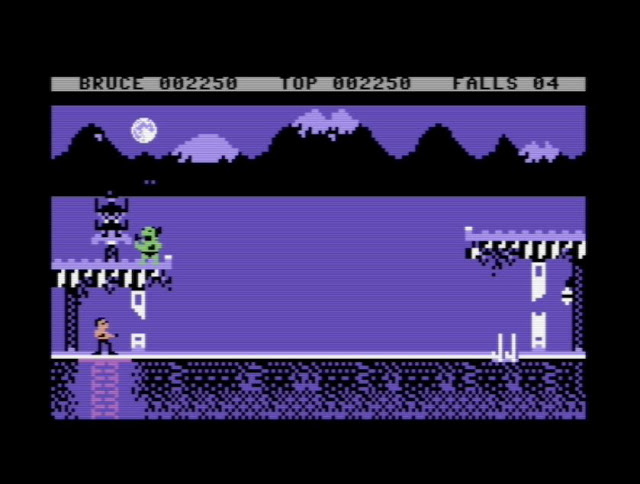 If you loved the original game but want to play a fresh new look to Bruce Lee while retaining many of the classic core features then look no further than Bruce Lee - Return of Fury. It is a game that could almost be described as a true sequel to that classic title, as everything about it is just superb and will not disappoint with the fans! As for what is new other than keeping the core gameplay intact as if it was released by the original team themselves, it now features a brand new world to play through, up to 3 players simultaneously using Protovision's 4 player adaptor, a normal mode with 3 continues available, and finally a new HARD mode, with faster enemies and no continues.

So yes a game that everyone should play right now and more so that is completely free and developed by a wicked team of people through Megastyle!