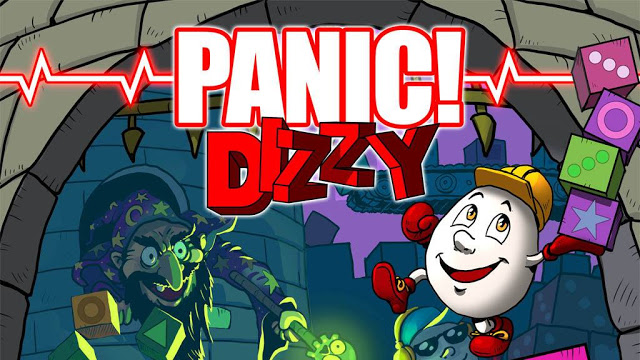 Well this didn't surprise us at all, as earlier today we found out Chris Wilkins, who was behind other successful Kickstarters such as the Crash Annual 2019, ZZap! 64 Annual 2019 and Mystery World Dizzy, has once again smashed through another Kickstarter goal! Yes indeed after raising an incredible £20,780 thanks to backers, the latest Kickstarter for Panic! Dizzy; A 'new' old NES game by The Oliver Twins that has been lost and found in The Oliver Twins attic, is now a massive success.


Although we did a big article already for this game, including all the awesome perks that came with the Kickstarter. Sufficed to say now the Kickstarter is done, once May 2019 comes along many of you who previously pledged, will have your very own Panic! Dizzy NES game to play! All enclosed in a plastic NES box case, with an instruction manual, the cart and a folded poster, just like in the NES game packages of old.