FoxyLand - A charming platformer gets a Sega Mega Drive demo 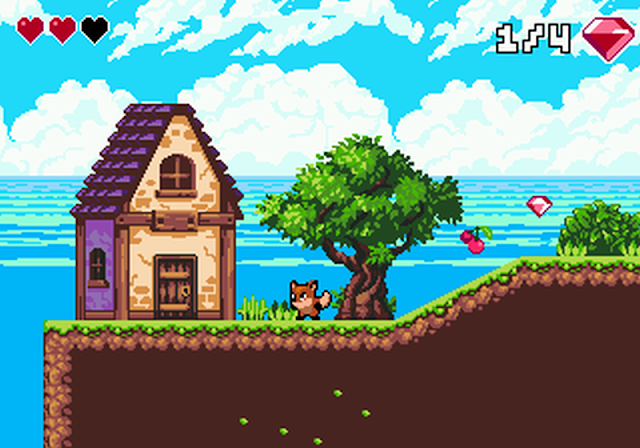 In May of last year we announced that BUG-Studio's platformer of ' FoxyLand ' had not only been released on Steam for Windows, macOS, and Linux but also had an Android release so people with a desktop or handheld could enjoy this nice little platformer. So why are mentioning this game again you might ask? Thankfully the Sega Mega Drive wants to get in on the indie fun, as PSCD Games have released an early demo as an official port of FoxyLand for a 16-bit console.


Throughout the original game there were challenging puzzles to be solved and many levels to visit, all themed with beautiful pixel art and chiptune music which gives it that extra nostalgic vibe so many of us enjoy. This demo however is just an early version for the Sega Mega Drive as it currently features 8 full levels and a boss, but the full Sega Mega Drive release will hopefully feature 40 levels, 30 basic and 10 additional, 2 endings and a lot of other interesting things not yet mentioned.