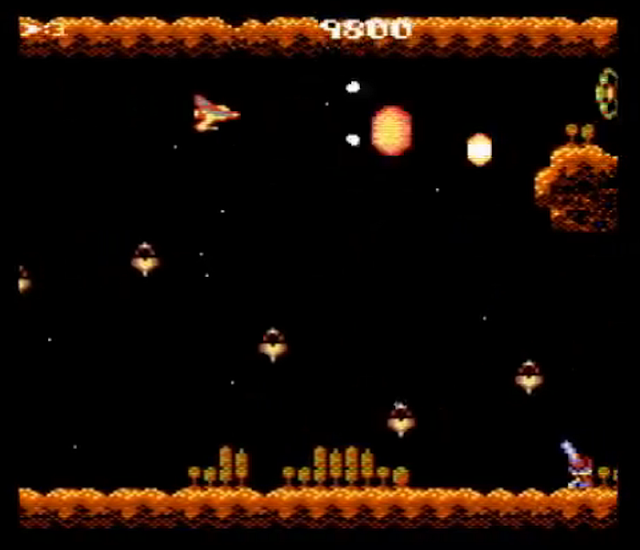 While many of you are still eagerly awaiting Sarah Jane Avory's upcoming RPG of Briley Witch Chronicles, you might be interested to know that the ex-SEGA game developer and author, has also released brand new footage of the upcoming game ' Soul Force '. This is a new game and second shoot em up from Sarah, as the previous one was a fantastic top scrolling shoot em up called ' Neutron '; A C64 game which gained very favourable reviews.

Yes indeed Sarah is back with another awesome looking game update, but unlike the top scrolling brilliance of Neutron this is a game that will hopefully be released at some point this year, as a hark back to the days of Gradius, Nemesis or even R-Type. It will feature different themed levels, waves of dangerous enemies, awesome firepower, a new soundtrack, and as noted by the new video above, power ups such as shields!