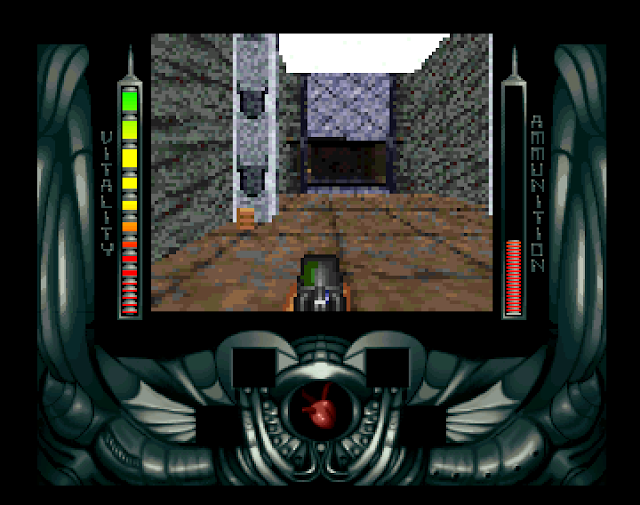 The original Alien Breed games which included Alien Breed, Alien Breed special edition 92 and Alien Breed 2 released from 1991 to 1993, were some of the best top down action games on the Amiga, which featured a heavy inspiration to the horror of the Aliens film, both the 1979 Alien and even more so by the sequel 'Aliens ' from 1986. Alien Breed 3D however was completely different in gameplay style, as it was of the best early DOOM style games on the Amiga 1200, but did feel like it pushed the limits of the Amiga hardware, with preferences to the A4000. 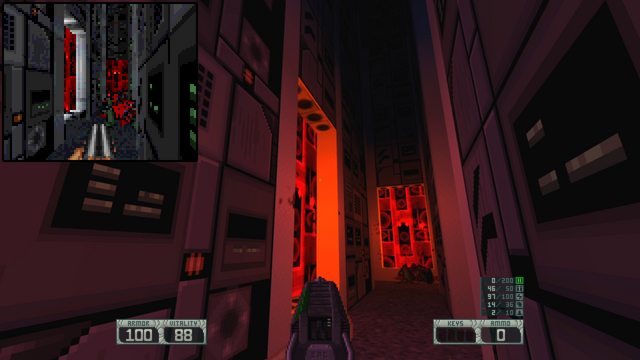 And it is Alien Breed 3D which gets a feature today on Indie Retro News, as thanks to DSO sending out the info, we've learnt that ArcturusDeluxe has developed Alien Breed 3D for the GZDoom (0.9 BETA) called Project Osirisl; a remake/slight reimagining of the Amiga FPS game Alien Breed 3D, using the GZDoom engine. Yes indeed this is one of those special announcements for users of the Amiga, as this version doesn't just feature all 16 maps from the original game converted and adapted, but additional monsters, item placement tweaks, new surprises, new textures and visual effects, a new designed HUD, and much much more!


Alien Breed 3D was a valiant attempt at basically creating Doom but for the Amiga, a machine that really wasn't suited for such tasks. The pixels were huge and the viewport was tiny, but it was a technically impressive 3D shooter considering the limitations. It even had some features over Doom - the water effects were amazing and it supported 3D floors and even texture mapped models. It was my first real experience of a texture mapped first person world so it was somewhat of a revelation to me. It may not be anywhere near as tightly designed as Doom (honestly some of maps are pretty bad), but I have a lot of nostalgia for it, and it has a place in my heart. So, I decided my first major Doom engine project would be to recreate it and also, ideally, iron out some of the issues of the original. Having seen a few other attempts at remaking this game not reach fruition, I thought I'd step up to the plate and have a go at it myself!