Bankster - An unreleased prototype for the Atari XL/XE available to try! 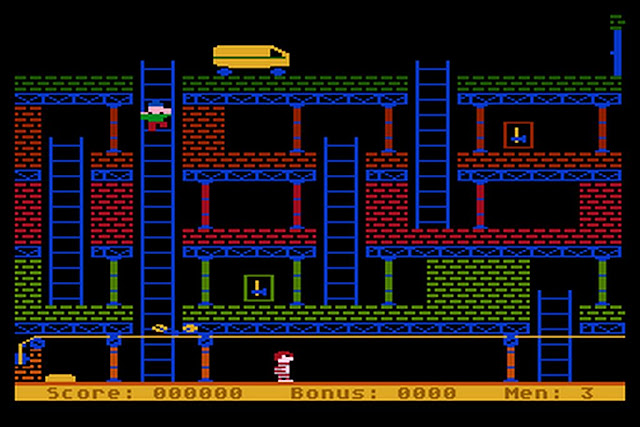 If you're looking for a new game for your Atari XL/XE, then you've come to the right place. As thanks to a heads up from Saberman, we've been told a prototype has been made available of the unreleased game called 'Bankster'; a game which was being developed by John Harris for the Atari system, publishing rights by Synapse Software, and those that have played it are calling it a super bagman clone.


In this game you play as a Bank Robber and the object of the game is to collect as many of the gold bars as possible and hand carry them all the way back to your van for a swift getaway. Do be aware however, the game is still in an prototype/unfinished state and although it sports charming graphics, and many different ways to get around the level such as a pully system and ladders. The enemies don't seem to be killable as the axe you collect doesn't do anything to them at all.