Kitsune’s Curse - A fabulous new platformer for the Amstrad CPC! 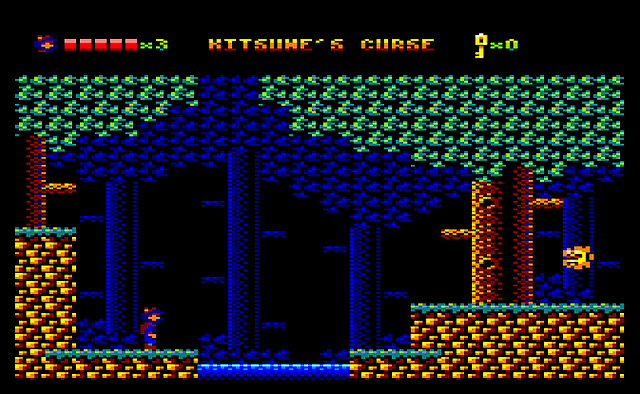 Another great heads up for our Indie Retro News readers, as we've just been told by Juan J. Martínez that he has now released his new game for the Amstrad CPC called ' Kitsune's Curse '. Yes indeed from the same creator behind The Dawn of Kernel, Magica, Golden Tail, Space Pest Control, Rescuing Orc, and even Night Knight (which was released on the MSX). Comes a new game that is sure to excite many in the Amstrad community!


What's more if you loved playing the Kōga Magic back in 2016: Golden Tail (by Juan J. Martinez, published by Poly Play), you'll be pleased to know that this is a continuation to the game, which improves on its predecessor, with more screens, more enemies and new challenges as a flip-screen
platformer for the Amstrad CPC with 64K of RAM or more! So yes a game not to be missed and more so that it was created by a very talented retro gamer indeed!