Wonderful Dizzy is coming to the ZX Spectrum NEXT - New Animation teased! 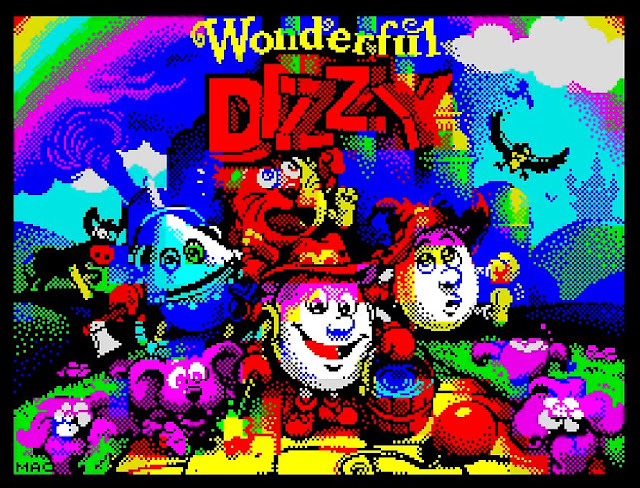 Dizzy will always get a full feature on Indie Retro News, from new fan games, to those that have been found lost in the back of The Oliver Twins loft. Thankfully Dizzy still lives on in the hearts of many, as if you've got a ZX Spectrum NEXT and are a Dizzy fan like myself, you'll be overjoyed to learn that Dizzy's newest adventure of Wonderful Dizzy will still be coming to the ZX Spectrum NEXT at some point in the near future. ( It was delayed from 2019 )

As pointed out by a few people - Dizzy looked too happy about being captured by Flying Monkeys - not now! pic.twitter.com/jiYigHTOF9
— The Oliver Twins (@TheOliverTwins) July 1, 2020


Although a new tweet has appeared showing some of the work in progress animation. According to an old post from 2017, Wonderful Dizzy will be directed by The Oliver Twins, and produced by Dmitri & the Crystal Kingdom Dizzy Spectrum remake team as an exclusive release for the ZX Spectrum NEXT. It will not only look amazing on the NEXT, but will take advantage of its features, graphic modes, and sound which is something many Dizzy fan and ZX Spectrum NEXT owners will be pleased to hear.