TIE Fighter: Total Conversion (TFTC) - A full conversion of a classic game into the 1999 X-Wing Alliance (XWA) engine gets a release! 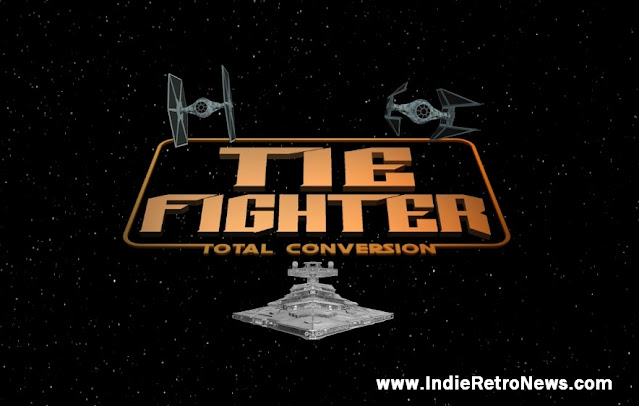 Back in the day, TIE Fighter was one of the best games in the PC space sim genre... and a Star wars game at that! Excellent graphics, brilliant dogfight mechanics and great mission design as the sequel to the original X-Wing and a prequel to the excellent late 90's X-Wing vs. TIE Fighter .Well today brings us even more hot news, especially for fans of Star Wars and the 1994 LucasArts game TIE Fighter. As AngelTFTC has released the eagerly awaited TIE Fighter: Total Conversion (TFTC); the original classic 1994 LucasArts game TIE Fighter as a full and rather impressive conversion into the 1999 X-Wing Alliance (XWA) engine.

As noted by the description : "The TIE Fighter Total Conversion (TFTC) project is aimed at porting the original classic 1994 LucasArts game TIE Fighter, into the 1999 X-Wing Alliance (XWA) engine. Based on the original TFTC from 2005 and built upon the X-Wing Alliance Upgrade project, this is a complete overhaul of the game from graphics to gameplay. All 13 battle campaigns and their training missions have been ported over along with 8 Reimagined battle campaigns, taking advantage of the much better XWA engine and imagining how TIE Fighter could've been had the technology of the time not limited it" 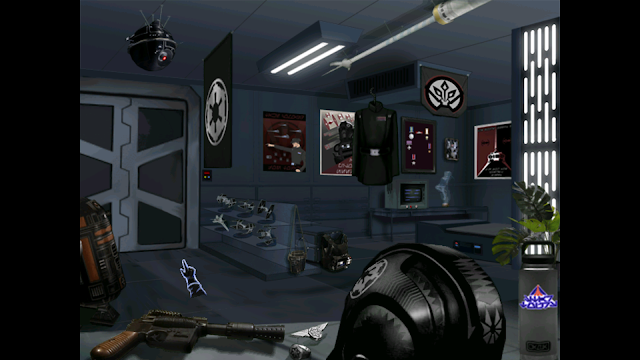