Eye of the Beholder C64 - Work continues on this jaw dropping port! 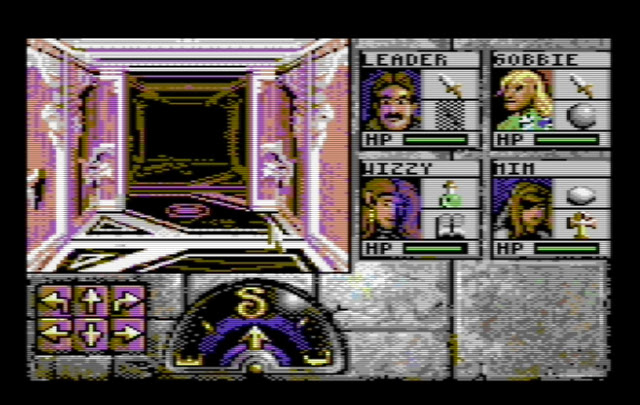 During the last few months or so we've been keeping you up to date as much as possible in regards to the work in progress C64 port of Eye of the Beholder, which has pretty much blown everyone away so far in just how incredible the game is looking so far. Well thankfully for those of you who has been waiting for the latest update, will be pleased to know Andreas Larsson has shown off some brand new images for us to drool over. 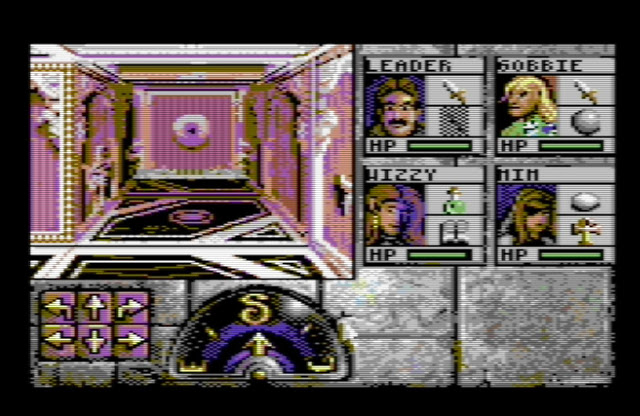 As we said before Black Crypt, Dungeon Master, Lands of Lore and many others were the prime of the Dungeon Crawling experience. Moving in a grid based style while finding lootable items, pulling levers and battling untold horrors with every deep level visited. One such game that ranks highly amongst all the others was of course Eye of the Beholder, which as many of you were made aware is on its way to the C64 thanks to a team of people such as Andreas Larsson, Micke Backlund, Ilkka Sjöstedt, Oliver Lindau, Lars Verhoff and Linus. 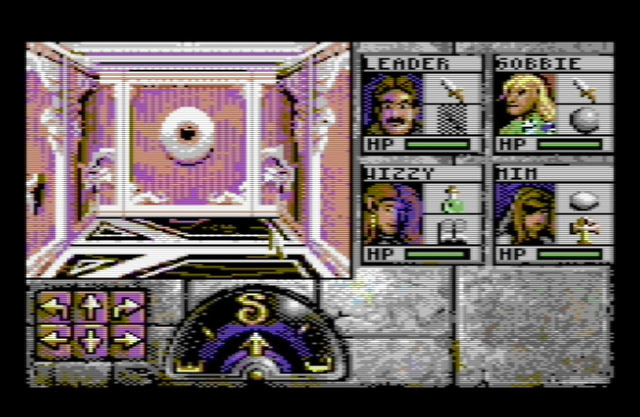 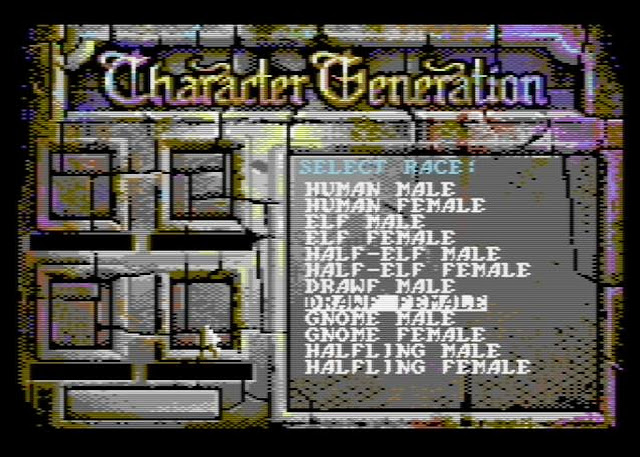 In regards to today's update however, Andreas Larsson has just posted via our Dungeon Crawlers and Game Dev : RetroGaming group that he just received some brand new wallsets for the Xanathar level from Ilkka Sjöstedt, as well as new chargen graphics from Lars with better contrast for the text. As for any upcoming developments, he is now going to resume work on the character generation, which can be seen in the screenshot above!