Eye of the Beholder - A Dungeon Crawling classic as a port on the C64 looks mind blowing! 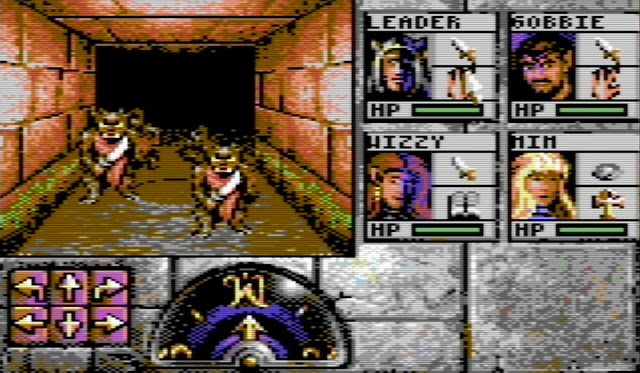 During this year we've been keeping you up to date in regards to Andreas Larsson‎ and team's work in progress Eye of the Beholder port that is coming to the C64, which looks as if it was released all those years ago along side the Amiga. Well you'll be pleased to know we've got a bit of special treat for you, as a new piece of footage has appeared which doesn't just show the character generation, but loading and saving and the first level!


Featuring high quality graphics and a stonking sound track just like the original game, Eye of the Beholder C64 looks it could be one of the most amazing releases ever seen on the C64, along side other new games such as Sam's Journey, one of our previous personal favourites on this site! So look out for this one as with a team of people such as Micke Backlund/Ilkka Sjöstedt, Oliver Lindau, Lars Verhoff and Linus you just know it's going to be good.