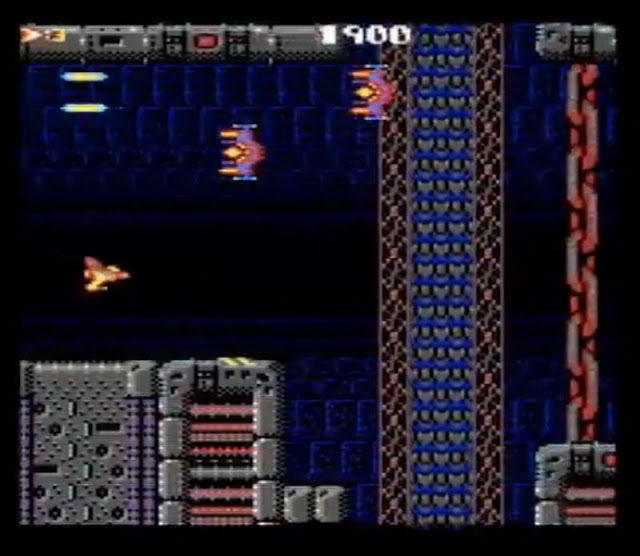 While many of you are still eagerly awaiting Sarah Jane Avory's upcoming RPG of 'Briley Witch Chronicles' which seems to have been put aside for the time being, you might be interested to know that the ex-SEGA game developer and author, has also released brand new stage 7 footage of the upcoming game ' Soul Force '. This is a new game and second shoot em up from Sarah, as the previous one was a fantastic top scrolling shoot em up called ' Neutron '; A C64 game which gained very favourable reviews.


#C64 #SHMUP progress: another WIP video of stage 7, some graphical tweaks, plus a change of music...🙂I still need to add the power-ups, plus balance everything, but I'll do that once all the stages are done. pic.twitter.com/LHKTheTBxx
— Sarah Jane Avory (@SarahJaneAvory) September 11, 2019


Welcome to another incredible showing of the upcoming Soul Force; a 100% 6502 assembly developed game, which is a hark back to the days of Gradius, Nemesis or even R-Type. It will feature different themed levels, waves of dangerous enemies, awesome firepower, and finally as noted by the new video above, power ups such as shields and a wicked new soundtrack!