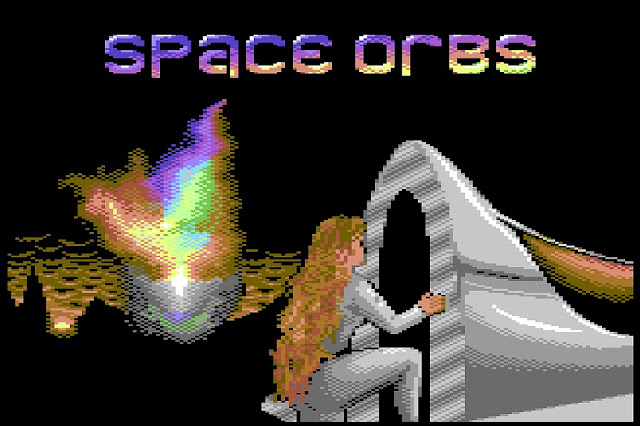 If you have a C64 and not interested in platformers or SEUCK developed shooters, then you might be interested to know that as of this week, Carl-Henrik Skårstedt with music by Stein Pedersen, has released the matching puzzle space game of 'Space Orbs' for the C64. According to the creator, Space Orbs was originally an entry in the RGCD C64 16KB Cartridge Game Dev Competition, and this is the full version as a co-op puzzle game in the vein of magical drop but without the time pressure and with multiplayer!


As noted by the description : Interstellar aliens have arrived in the vicinity of Earth with ill intent. Instead of ordinary weapons they deploy biological orbs that will cause devastation on Earth if they reach critical mass. Take your time, plan ahead, this is a matching game where nothing happens until you make a move!  The game features charming puzzle graphics, a lovely soundtrack, and upto two player challenging gameplay as you must work together to match 3 orbs of the same colour to stop them from reaching critical mass.