Toki - In dev Amstrad version of an Arcade classic looks so awesome! 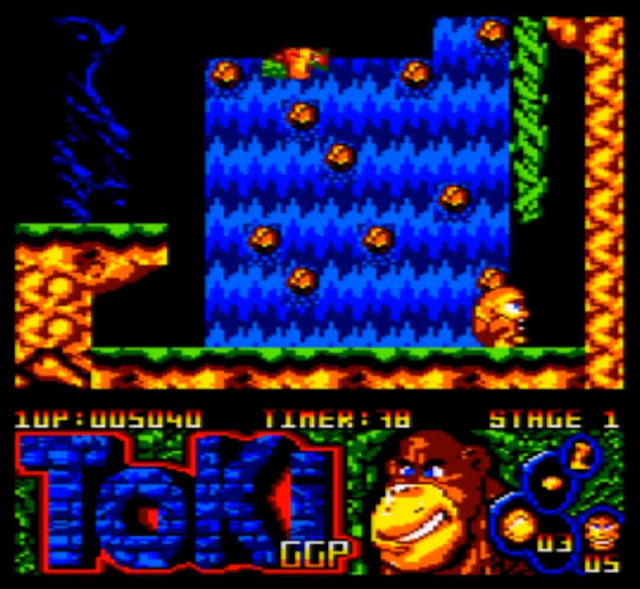 This year has been incredible for the Amstrad, especially with the hit classic of Pinball Dreams coming over to the Amstrad CPC from the Commodore Amiga with smooth scrolling, great graphics, and a fantastic soundtrack to make it the hightlight of this year and the years to come. But another game is set to take the Amstrad scene by storm, and that's the upcoming CPC conversion of Toki; a 1989 arcade shooter classic that is being worked on by GGP!


Toki was originally designed by Akira Sakuma who designed a game with an enhanced Ape transformed from a Human that could shoot energy balls from his mouth defeating strange creatures to defeat an evil Wizard. This game came to the NES, Sega Mega Drive, Atari Lynx, Atari ST, Amiga and Commodore 64 but for the first time ever thanks to GGP it will now also be coming to the Amstrad!