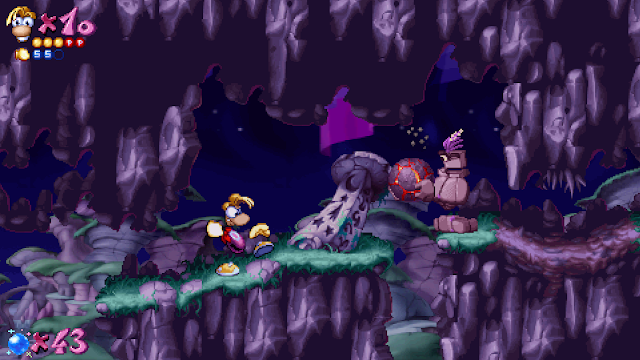 Truth be told we are always mentioning Dizzy fan games, Zelda fan games or even games such as those related to Sonic or Mario, but this time we going all out for Rayman. As we have recently found out that through a fellow site, that Raymanni, who is also behind the The Dark Magician's Reign of Terror fan game. Is going to be releasing the next PC fan game called Rayman Redemption; a reimagination of the original Rayman game from 1995!


As noted by the website, Rayman Redemption is a reimagination of the original Rayman game from 1995. The upcoming fan game will feature a lot of new content which includes new worlds, levels, minigames and stuff to collect and complete. Although an early demo can be downloaded below, we are still hopeful the game will be released this Friday 19th June and isn't hit with any cease and desist orders by Ubi.