Robot Jet Action - An upcoming game created by C64portal.pl for the C64 gets a new update tease 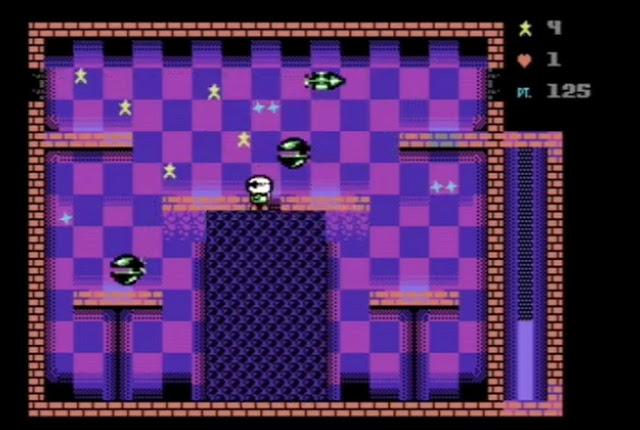 Even more C64 games to get through this week, as we've been informed by Tomek that the upcoming game 'Robot Jet Action' by C64Portal, has been shown off with another teaser preview giving us a new look at the gameplay, level creation, worlds, music, character design and enemies. Although they do state some aspects of the gameplay may change as development progresses.


As we said before this is C64Portal's upcoming and first C64 game called 'Robot Jet Action'; a game the team behind it, has said it started its life as curiosity to see if it was possible to use the new Kick C language to write 'Something Sensible' with jetpacks, robot characters, platforms and obstacles. Robot Jet Action is going to be an Arcade style game on the border between the great classic BombJack and the equally great classic Manic Miner.