Tristam Island - A command text based adventure with over 30 classic system support! 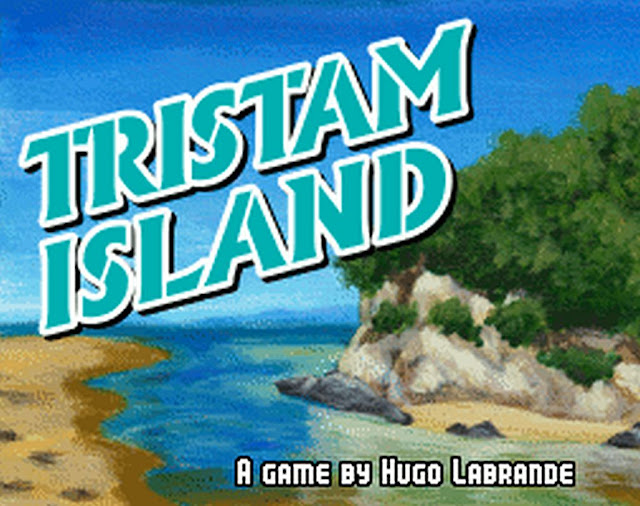 Command Text Based Adventure games are back in fashion it seems, especially with the latest games mentioned such as Survival Messenger Adventure, and those included in the Halloween and Treasure Hunt Jam . But now we turn our attention to another text based adventure game that's worth a look in, as according to the creator known as Hugo Labrande, he has released the command text based adventure of 'Tristam Island'; a new game that works on many different systems such as the Amiga, Atari ST, Commodore PET, VIC-20, Commodore 64 and many more! 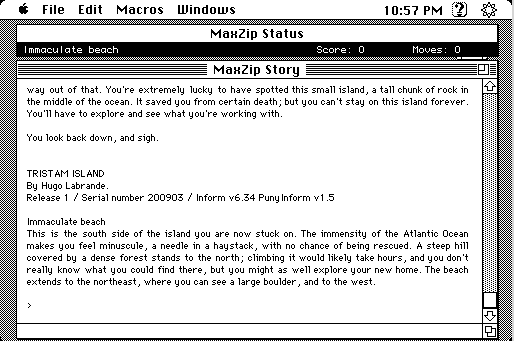 Available for purchase with support for an incredible amount of systems, 36 in fact! Not only is Tristam Island a text adventure made from the mold of Infocom classics with a large geography to explore, lots of prose, a rich parser, diverse puzzles, some humor and some darkness, but the difficulty rating is standard without the harshness of 1980 text adventures.. As the developer says "No hunger timers, no frustrating mazes, no blocking situations that force you to restart!"
Supported Systems :
Links :1) Source
at Monday, November 23, 2020
Labels: Adventure, Amiga, AMSTRAD, ATARI, ATARI ST, Atari XE, Atari XL, BBC MICRO, C64, MSX, Retro Gaming, Retrogaming, Tristam Island, Zx Spectrum