Malasombra - Upcoming NES title by 4mhz looks better than ever in this new footage! 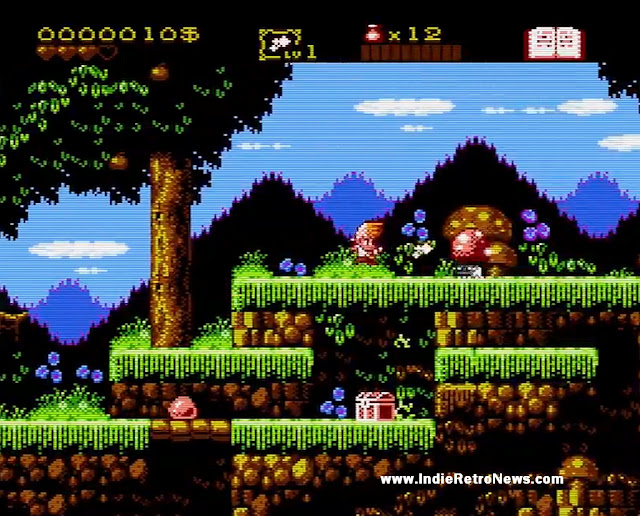 Remember when we said that the Amstrad publisher of 4mhz, who released fabulous games such as Operation Alexandra and The Lost Treasure of Cuauhtemoc, was bringing a brand new platformer to the NES called ' Malasombra '? Well there's great news for today! As thanks to a heads up by a good friend of ours on Twitter, he has told us that 4mhz has just shown some brand new footage for the game which will be shown live at the Eternal Amstrad 2021 event this Saturday!

Malasombra is a new video game in development by the 4MHz team for the NES videogame console. Set in legends and fairy tales, it presents an epic adventure with an exciting story where nothing is what it seems. An ambitious project programmed in C & assembler carefully designed to be published in digital format and cartridge, it is being developed by a team of greats such as Javier García Navarro (jgnavarro), Daniel Celemín (LordFred), Rafa Castillo (Azicuetano) & Juan Esteban Olmo (Sad1942) and McKlain!