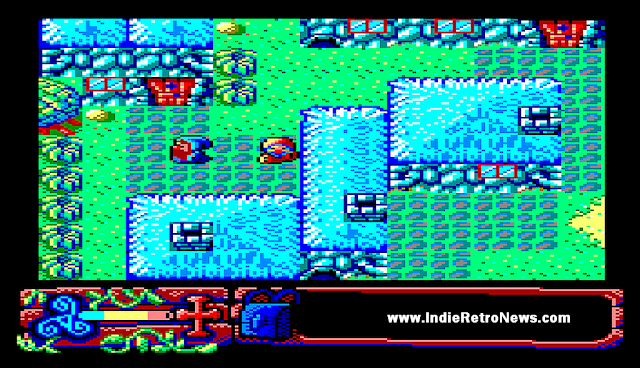 Great news if you have an Amstrad CPC, as thanks to another heads up from XeNoMoRPH, we've been told LOS AMORES DE BRUNILDA, which was previously released on the MSX2 and ZX Spectrum, will not only be shown live at the Eternal Amstrad 2021 event this Saturday in Barcelona, but a public release should come soon after. Yes indeed this highly acclaimed game released previously on the ZX Spectrum developed by Bitvision Software, will be published by RetroWorks for the Amstrad with amazing graphical detail and sound with multi-language available developed by a Spanish team. 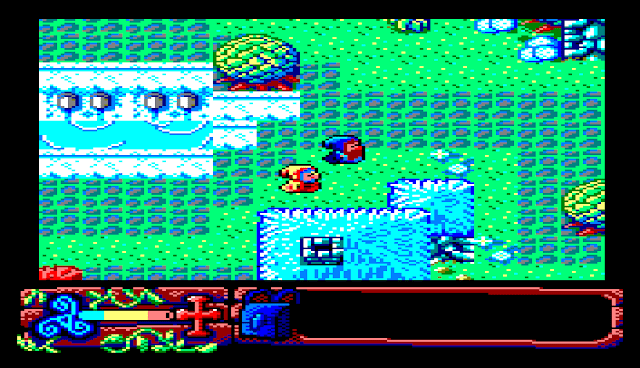 As noted by the Facebook post from the MSX2 Version, LOS AMORES DE BRUNILDA (Brunilda's Loves), one of the most acclaimed freeware games developed for 8-bit computers in the last years, was previously released for the MSX2 as a multi-language game, developed by the spanish team BitVision and published by Retroworks. Although we are not sure of the full details for the Amstrad version, the MSX 2 version however featured awesome graphics and sound as a port for the second generation of the Japanese computer, improving the already superb Spectrum version.